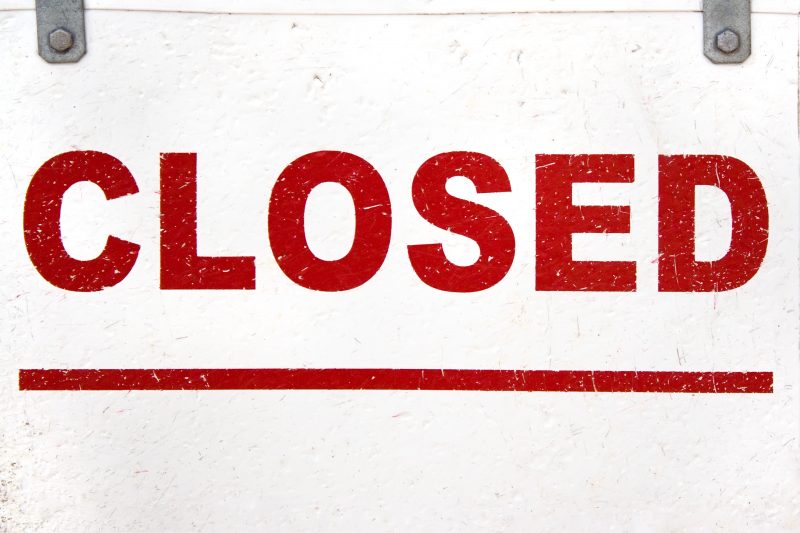 After a seemingly busy shopping season, a couple of large retailers have decided to shut down a number of their stores, citing disappointing holiday sales as one of the biggest reasons. Macy’s and Sears announced shortly after the new year that they would be downsizing. Both stores are facing an unfortunate reality: the health of the retail industry and strength of sales have been trending downward for more than a few years.

Macy’s problems began well before the end of last year and it was announced earlier in 2016 that at least nine stores were going to close their doors for good. Last week, they increased that total to 68 stores and expected approximately 6,200 jobs would be lost by the middle of 2017, as relayed by PYMNTS.com

Some of the closures include historic locations for Macy’s ­– downtown Minneapolis, for example, which opened in 1902 and currently employs 280 people.

PYMNTS.com reported that Sears was taking a “dual” approach to margin repair by closing 104 stores and also selling its Craftsman tools unit, a top brand for the company. Craftsman is set to be sold to Stanley Black & Decker for around $900 million, which takes into account royalty payments.

Of the 104-store closures, 78 will be Kmart and the remainder will be Sears stores over the next several months. Those closings come on top of an announcement in late December that the company would close 30 Kmart and 16 Sears locations.

Why are stores like Macy’s and Sears struggling and why are sales down so much, anyway? Although there may be a few internal areas to be examined in each case, the largest factor appears to be that more people are buying online than ever before.

“The proliferation of ways to purchase in just a decade is incredible,” says Aaron Smith, associate director of research at Pew, who mentions the availability and ease of purchasing items with devices like smartphones: “A decade ago, buying something online using a cellphone wasn’t ‘a thing,’ and now half the population is doing that.”

While shopping from the comfort of one’s own home or during a busy personal schedule is certainly convenient, it’s also a major contributing factor of the decline of purchases made at retail storefronts.

Stores like Macy’s and Sears obviously aren’t immune to diminishing retail sales numbers and they are showing more evidence of the type of impact that online sales and ecommerce are having on retail sales. They are proof that not even impressive holiday sales totals can help retailers recover losses, and that sometimes closing doors is the only way to try to save a company.

Brick-and-mortar storefronts will most likely need to adapt (at least) in-part to the online model if they expect to compete and effectively run their businesses while growing profits.

National Merchants Association is a merchant advocate that can lead your business to success during a time of uncertainty and we look forward to creating a lasting partnership with you and your business. Contact us today to learn how we can help you!

Mobile Payments Forecast for the Future

Trending now and for a long time in the future – mobile…

It’s no secret that the digital payments industry is growing. Along with…