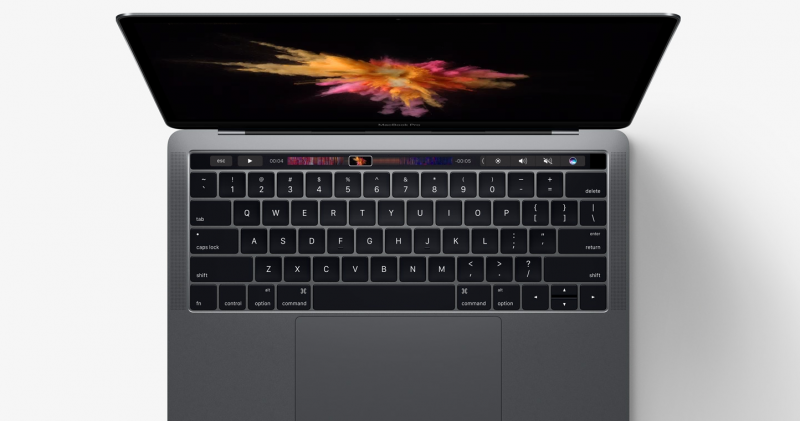 Time for retailers to add Apple Pay to e-commerce sites

When Apple announced the additions and specifications of its new MacBook Pro late last month, it included a strip at the top of the keyboard called the Touch Bar, equipped with the ability to process biometric fingerprint scans.

Designed for many uses, the biometric ability of the Touch Bar could make a huge difference to the company’s Apple Pay, which until now, was restricted to in-person Near Field Communication (NFC) transactions, mobile websites and Safari users on the Mac.

So far, the NFC payments movement — which includes Apple Pay, Samsung Pay, Google Wallet and others — has been slow in adoption, but surveys suggest consumers are open to biometrics when it comes to security in payments.

“According to a LexisNexis Risk Solutions study, 53 percent of U.S. respondents said they would trust biometrics as a suitable replacement for the password on laptops, even though only 14 percent of those surveyed currently use biometrics to secure their devices,” Mashable reported.

While retailers and payment companies focus on mobile commerce, the fact is, more than 70 percent of all online transactions occur on desktops or laptops.

“Using biometrics and accepting the ‘pays’ in whatever form is going to be a significant payment alternative in the future,” Thad Peterson, a senior analyst with consulting group Aite Group LLC., told InternetRetailer.com. “There isn’t much of a downside to retailers starting to use the capability and, by doing so, learn how to optimize it for their business.”

National Merchants Association can help merchants large and small accept Apple Pay through m-commerce, e-commerce and NFC. Click here or call (866) 509-7199 to get signed up.

What is a Payment Gateway?

As a business owner, you know how critical cash flow is. To…

The key to life isn’t a metal key at all, but rather…