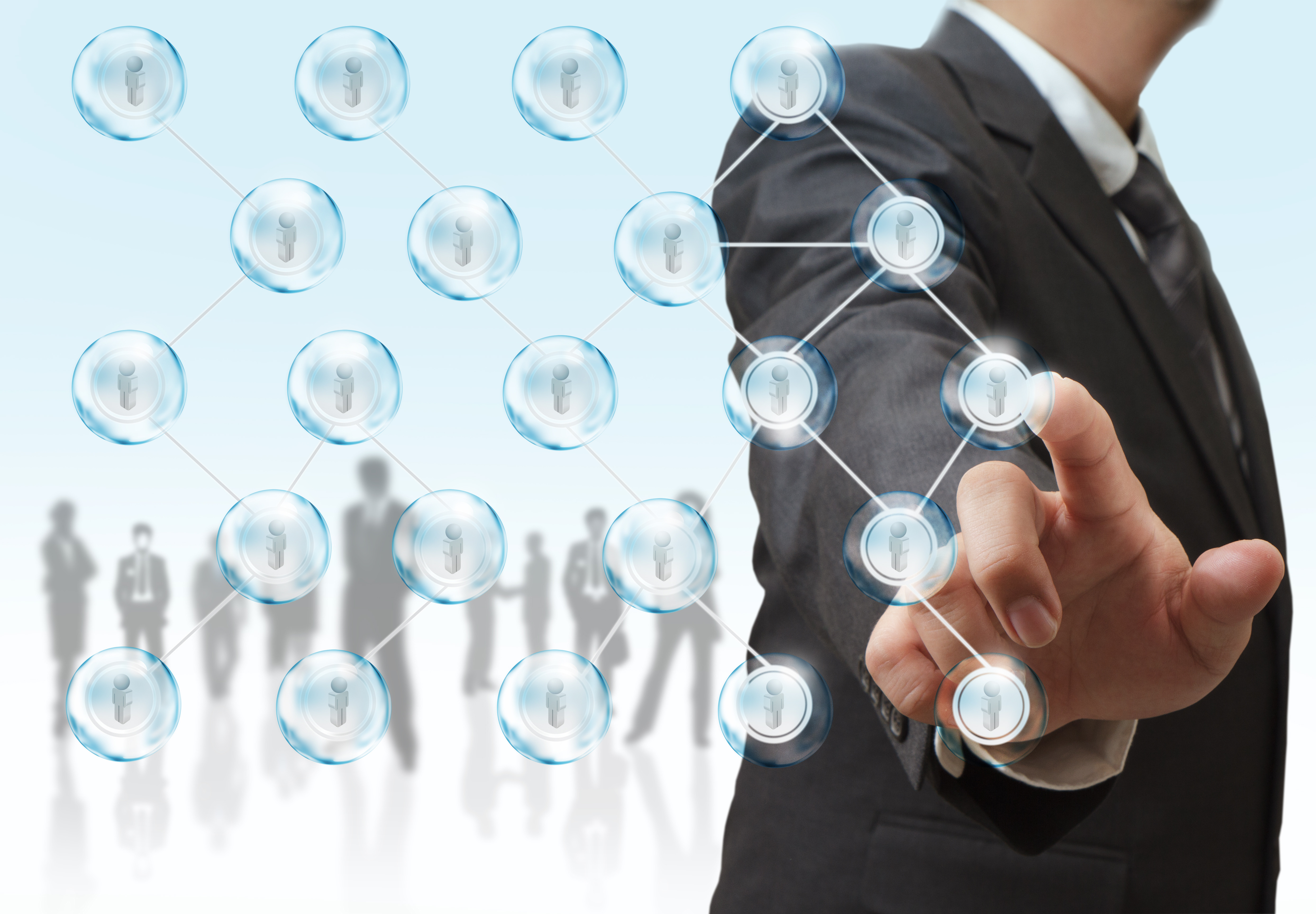 P2P network Zelle will begin roll out in December

Late Sunday night, executives from Early Warning gave a brief presentation about the long-anticipated Zelle, a real-time payments network expected to challenge Venmo and SquareCash in a market that processed $1.2 trillion in 2014 (Aite Group).

In all, 19 United States banks — including the big boys like JPMorgan Chase & Co., Wells Fargo & Co., and Bank of America Corp. — are on board, and the Zelle branding will begin showing up in participating banks’ mobile apps starting in late December.

A stand-alone app will be available in February. The service was previewed during the Money20/20 payments conference in Las Vegas.

“If we’re successful, the Zelle app could go away at some point,” said Early Warning’s Lou Anne Alexander, according to Reuters. “The goal is to get every financial institution participating and getting this integrated into their own mobile apps.”

According to the presentation, Zelle can send money to just about anyone with a branded Vista or Mastercard debit card, a feature that Venmo has, but you couldn’t do with banks.

“Security concerns, interoperability problems, and delays in funds availability have been persistent challenges to awareness, adoption, and usage for non-FI P2P services,” said Talie Baker, an analyst with Aite Group’s Retail Banking & Payments practice in a press release. “Zelle provides security, removes friction, and achieves ubiquity by being available and usable for consumers no matter where they bank. The launch of Zelle gives banks a chance to establish a foothold as the provider of choice for person-to-person payments and even take back their share of the market from non-FI providers.”

About 5 years ago, the big three banks (BofA, Wells Fargo and Chase) created a joint venture called clearXchange, a system meant to make it easier to send money between different banks. But the group drug their feet, didn’t reach out to include other banks and didn’t market the product at all.

That allowed Venmo to come into the market and take over — in fact, Venmo says they have done $4.9 billion in the first quarter will process approximately $20 billion by the end of 2016.