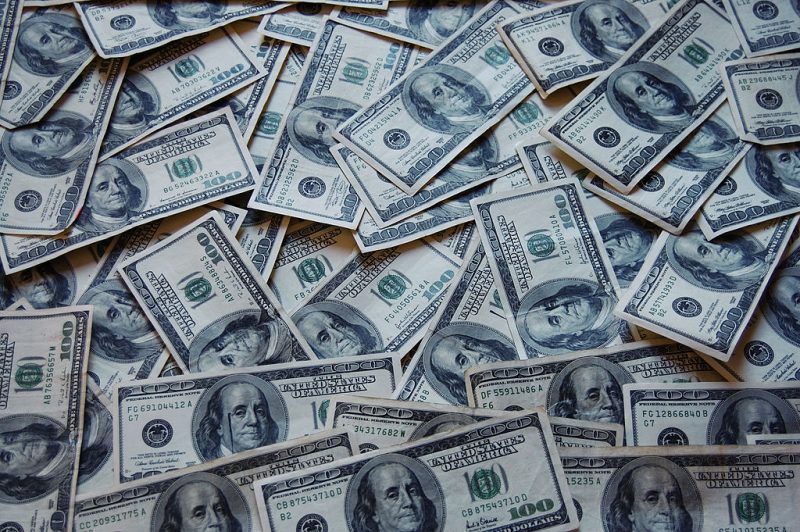 Will cash be killed?

You pull up to a toll booth in New York City, reach out to extend your hand with a fistful of coins to pay your toll, and there’s nobody there to take it from you.

No cash needed — but more to the point, the the MTA doesn’t even want it.

In August, best-selling author Kenneth S. Rogoff released “The Curse of Cash,” focused primarily on phasing out most paper money, he says, to fight crime and tax evasion and to tap the power of negative interest rates. He says currently United States paper money feeds “corruption, terrorism, the drug trade, human trafficking, and the rest of a massive global underground economy.”

A recent paper by Harvard’s Peter Sands (along with many associates) “Making it Harder for the Bad Guys: The Case for Eliminating High Denomination Notes” recommended that countries should begin by eliminating high denomination, high value currency notes “such as the such as the €500 note, the $100 bill, the CHF1,000 note and the £50 note.”

Sands said those bills in particular are the preferred notes for criminals, given the lack of transactionAn act between a seller and a cardholder that results in either a paper or an electronic representation of the cardholder’s promise to pay for goods or services received from the act. The action between a cardholder and a merchant that results in financial activity between the merchant and cardholder’s account.... record, ease of transportation and anonymity it provides.

in an interview with Nikkei news service in Japan.

“We would like to be a catalyst for taking cash out of the system,” Cook told Nikkei. “We don’t think the consumer particularly likes cash.”

It seems highly unlikely that all forms of cash will be eliminated from the face of the earth in our lifetime, but it seems more and more likely that the digital payment movement will overtake cash money at some point.

Does the theory of eliminating cash altogether worry you? Tell us what you think.

Payments at the Speed of Sound