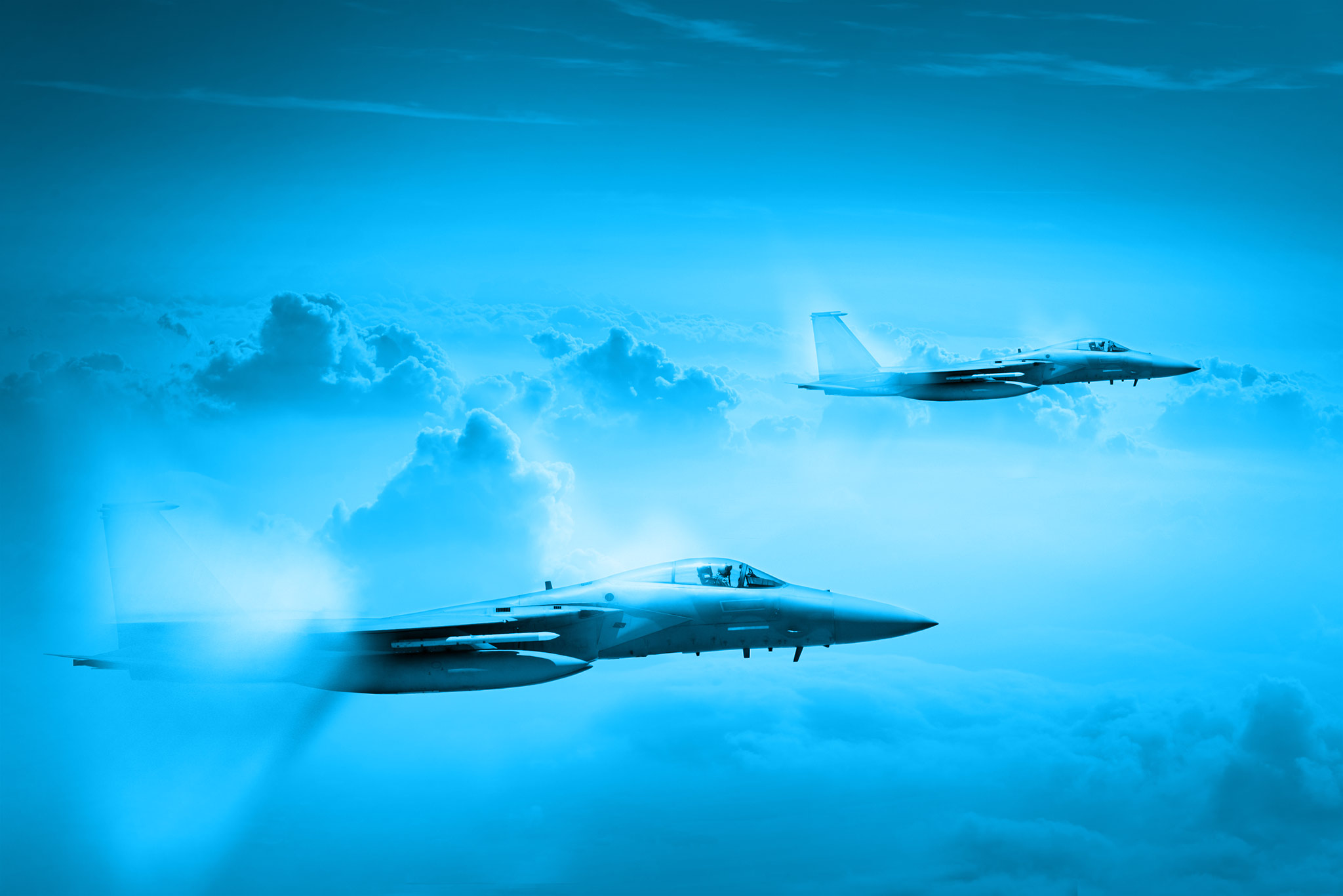 Payments at the Speed of Sound

The first sound ever to reach planet earth probably emanated eons ago from the Big Bang, although the frequency would have been too low for humans to hear (even if we had been around at the time). Today, the ultrasonic audio technology company, LISNR, believes inaudible sound waves carry the potential for faster point-of-sale payments. And it’s this prospect that has the electronic transaction industry listening.

Because sound travels at more than 760 miles per hour, LISNR is betting its sound-based solution can transmit electronic data more quickly than other payment methods. This possibility has kept LISNR focused on developing a pay-by-sound protocol since 2012. The Cincinnati-based company hopes to reduce payment processing time to about two seconds versus its estimate of five-to-eight seconds for an EMV chip transaction. If LISNR’s pay-by-sound protocol can deliver on its promise of a fast and frictionless consumer experience, its technology may find a permanent place in the electronic transactions toolbox.

LISNR’s vision of a sound-based protocol uses hardware already found in mobile devices and POS terminals—a strategy that could make its payment solution attractive to merchants because it eliminates the need for device replacement or upgrades. It also eliminates the need for a physical payment card. Business Analyst Vidur Kaul of Happiest Minds, an IT consulting and services company, explains how an algorithm enables the payment process by encoding data into soundwaves.

“The transaction which is initiated by the merchant’s device generates a sound wave containing encrypted data regarding the payment. The customer’s phone can receive this data and the algorithm converts the data into analog signals and completes the transaction,” said Kaul.

If it sounds like you’ve heard some of this before, you may be thinking of Near Field Communication (NFC) currently used by Apple Pay and Android Pay. While NFC also completes transactions using sound waves, it’s only available on certain phones and requires prior activation. And though it’s extremely secure, NFC has yet to gain the level of acceptance associated with EMV chip cards.

NFC is considered secure and on par with a chip enabled transaction and does speed up the process, but it’s still nowhere near widespread adoption. With any new payment method, speed, convenience and necessity are the main drivers of adoption. Thus far, three years in from the EMV liability shift, Mobile via NFC hasn’t really taken off—even with merchants that are set to accept it and customers who have it available on their phones.

Thinking about riding this new audio wave? There are some factors to consider:

Still, pay-by-sound technology may help merchants turn up their business volume by offering consumers yet another payment option.

No matter what the future holds for electronic transactions, National Merchants Association is ready to provide your business with an unparalleled combination of services, equipment, education, and advocacy. If you’re looking for innovative POS solutions to attract and retain customers, partner with National Merchants Association. Contact us today for information or to learn more!

Payment Processing – What Needs to Change

Online business owners face many unique challenges that are specific to e-commerce.…

How to Prepare Your eCommerce Business for the Holiday Season

Many people start decking the halls months before the holidays. Others prep…