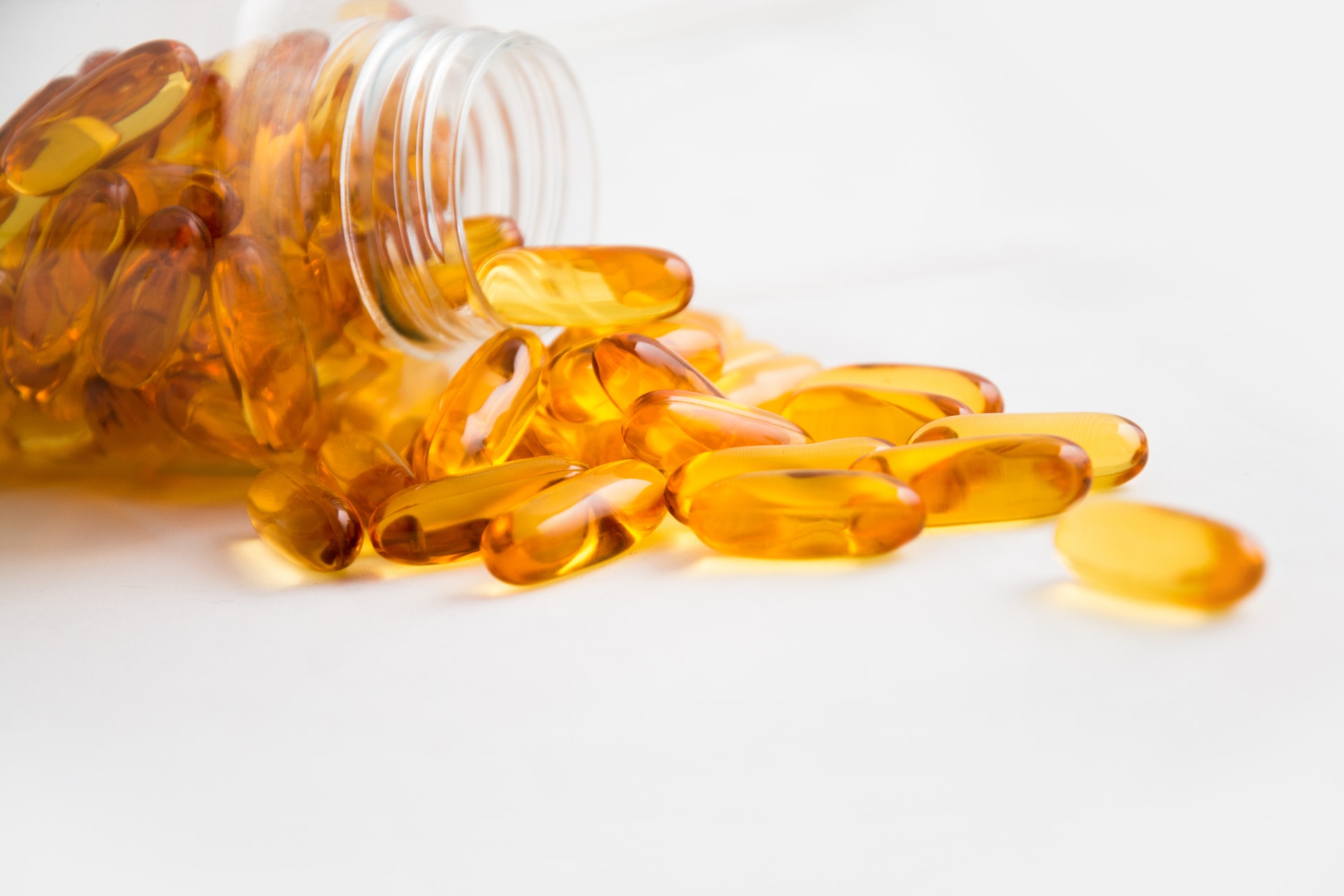 Trial Continuity Merchants Must Evolve or Face the Music

Processing for high risk merchants can be tough, but it can be done. I know first-hand, having been an advocate for this industry since the early 2000s, that these higher risk merchant verticals account for a significant part of the economy and offer products and services that consumers truly do want. Chargeback issues, reputational risk, and regulatory issues have often plagued trial, nutra, continuity, and related higher risk verticals. But, for the quality merchants and agents in this space who do it right, there have been incredible opportunities and viable business models that are driving millions of transactions through the U.S. economy.

Regulatory scrutiny on these merchants has been increasing. At the same time, the prevalence of efforts to skirt laws and card brand rules has been increasing as well. It’s not always out of malice. We’ve found that frequently merchants in this vertical simply don’t understand the approved best practices, card brand rules and regulations, nor the many federal and state laws – and they violate them unintentionally. Our risk department has to decline or terminate increasing numbers of trial continuity nutra merchants due to “straw signers,” attempts to load-balance, adding “friendly” transactions post-approval, and other similar nefarious tactics.

As merchant advocates, we work hard to defend the rights of higher risk merchants and the agents that support them – up to a point. Sometimes advocacy means encouraging people to evolve. In this case, advocacy absolutely means encouraging the trial continuity nutra vertical to evolve!

As we are leaders in high risk processing, many people rely on NMA’s underwriting and risk mitigation procedures to set the bar for this vertical. We have always held our merchants and agents to the highest standards.

Of course, we hear rumors about other processors making exceptions to board more business, but our data shows that careless underwriting doesn’t really help those merchants as they quickly rack up chargebacks and have their MIDs terminated anyway. The lifespan of NMA MIDs is more than 50% above the industry average because we advocate for best practices that protect merchants, agents, and consumers before, during, and post-underwriting and approval. Additionally, if other processors allow basic consumer protection mechanisms to be blindly ignored, this will only lead to legal actions and onerous regulations that hurt everyone.

We educate our agents and merchants on Card Brand compliance and other rules and regulations because it’s the right thing to do – but also because it promotes longevity for merchants. We need to come together as an industry – and a vertical – to find a path forward that supports merchant and agent success while also protecting consumers.

In short, it’s time for trial continuity nutra merchants to evolve or face the music.

To protect the future of this space, those who sell products through trial continuity need to regulate themselves, before card brands or government step in to do it for them. Entities like the FTC are already prosecuting the most egregious offenders. and if this trend continues, we could see increased regulation on the industry as a whole. Given the track record of groups like the CFPB, this will only lead to more impediments to business.

To ensure a successful future, trial and continuity merchants must remember first and foremost to treat their customers right. The simplest thing these merchants can do is provide basic transparency in offers, including return, billing, and cancellation policies – just like any other quality business. Operating in an open, professional manner will help trial and continuity merchants increase revenue and stay in business longer, while also improving the reputation of the industry.

National Merchants Association is at the forefront of the effort to professionalize the trial and continuity space, because we believe in honest business practices and we are committed to helping quality merchants and agents succeed.

We urge all merchants and agents to contact us if they have any questions on how to ensure they are adhering to Card Brand rules and regulations as well as following federal and state guidelines. We offer education and advocacy, in addition to the industry’s best processing services, to help merchants succeed in all levels of risk.

With Amazon Cash, the e-commerce giant took steps to improve their position…

These days, connectivity through technology seems to increase every day. Unfortunately, so…

According to Forbes, a new business has an 80% chance of failing…