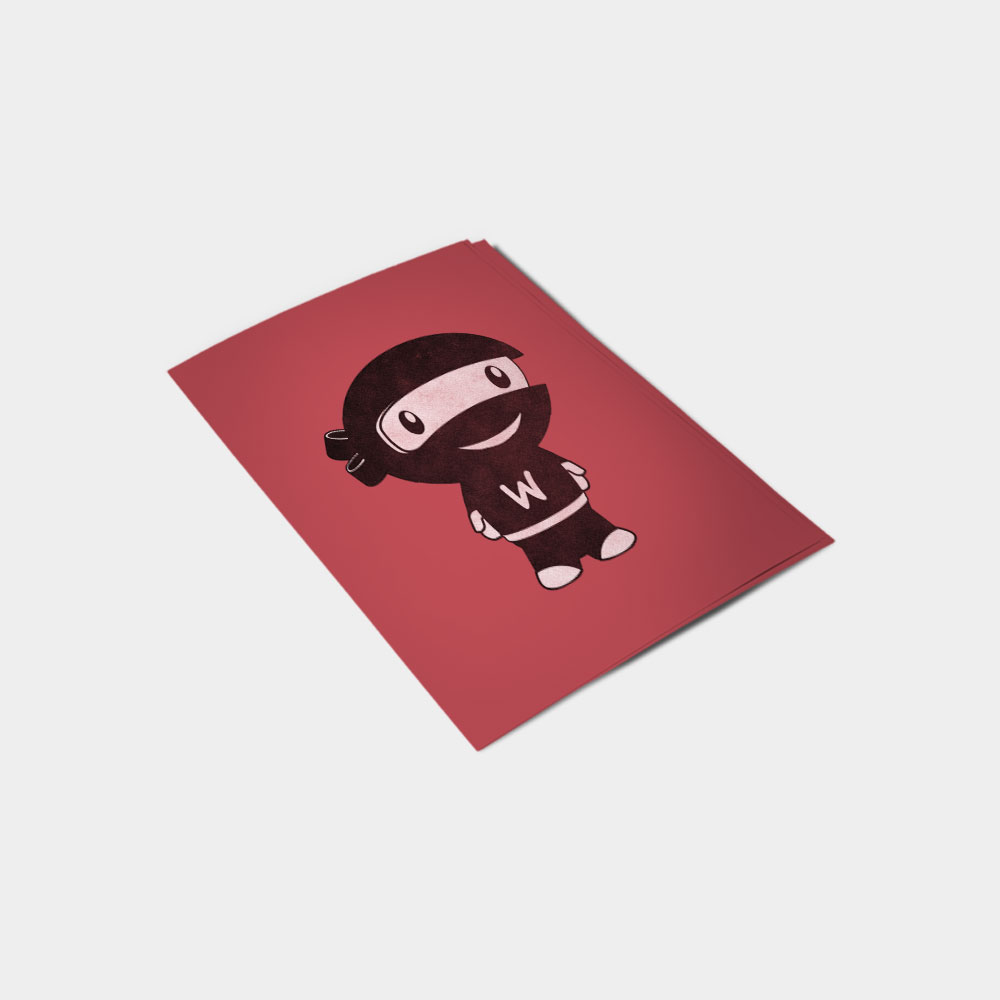 Samsung And LoopPay To Take On Apple Pay™

With NFC payment on the horizon and Apple Pay™ about to take off, Samsung wants to get in the game as well and is looking to integrate LoopPay technology into their devices in 2015. In some ways, this technology could be even better than Apple Pay™ and would work in many more places. The talks are in the early stages, and could still fall through, but this signals something bigger. Wireless device manufacturers are starting to see the massive potential with wireless, contactless, NFC payment. It could revolutionize the way we shop.

Granted Google Wallet hasn’t taken off nearly as much as Google would have liked, but the idea is still there and it’s becoming more popular by the day. Having all of your payments in one place, secure and without the threat of theft is an amazing prospect. Both technologies use fingerprint scanning to prevent identity theft which thwarts thieves from thinking they can steal cell phones and gain access to that person’s wallet as well.

LoopPay technology is a bit different than Apple Pay™ in that it communicates with magnetic strip card readers and doesn’t need a special terminal. LoopPay can essentially “talk” with regular card readers with a special dongle inserted into the users phone – and future Samsung devices would have the technology embedded.

Apple Pay™ requires a merchant to have an NFC terminal, something National Merchants Association is currently working on getting to all of our current merchants free* of charge – and offering free* to new ones who sign up for our services!

*Free equipment with an annual $79 membership processing with NMA

Recently, Bill and Melinda Gates published their annual letter stating that one…

The Death of Desktops? Not So Fast

With so much focus on smart phones recently, merchants are making shopping…