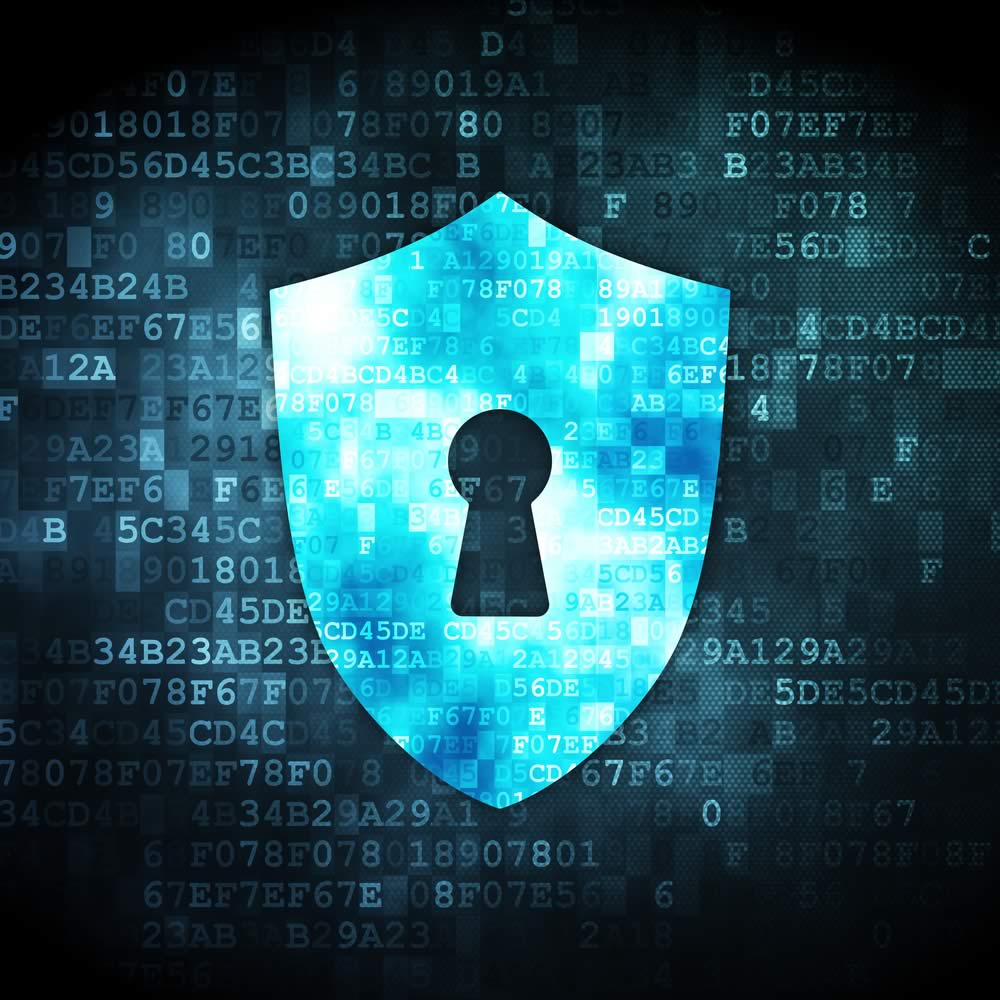 How To Protect Your Business From Fraud

In response to growing numbers of fraud both in-store and online, merchants are scrambling to find ways to bolster and secure their payment systems. And while staying one step ahead of fraudsters is sometimes easier said than done, merchants are starting to realize the value of protecting their businesses against common types of fraud – more specifically, credit card fraud, both in-store and online.

What are some of the ways that technology is making preventing fraud more realistic than ever before? For starters, savvy merchants have started to use fraud detection software, 3-D Secure or tokenization, a technology that eliminates the need for retailers to store sensitive data on their network.

The PCI Council defines tokenization as “a process by which the primary account number (PAN) is replaced with a surrogate value called a token.” When tokens replace live data in systems, the result is minimized exposure of sensitive data to those applications, stores, people and processes, reducing risk of compromise or accidental exposure and unauthorized access to sensitive data.

Aside from the emergence of tokens, POS and payment systems that are up to date and accept EMV as well as mobile payments (digital wallets) offer increased safety measures that are built-in. Just as important as these machines are the clerks that operate them, in-store especially. National Merchants Association’s Director of Risk, Pablo Nunez, says that it’s imperative that they “know and understand how to use their store’s POS and are actively asking for identification when accepting credit cards for payment.” These are simple ways to reduce the chances of fraud occurring at brick-and-mortar locations.

When conducting business online, here are some tips to keep in mind that can help you combat fraud while keeping you from losing money (courtesy of Small Business Trends):

Be wary of international shipping destinations

While many cases of online credit card fraud occur domestically, the vast majority occur via international fraudsters overseas and these card-not-present (CNP) transactions account for huge portions of fraud. Luckily, merchants can set up parameters in their shopping carts, disallowing international orders.

Be wary of expedited shipping when billing and shipping addresses differ

Different “bill to” and “ship to” addresses in an online order are enough to raise an eyebrow, but combined with a request for expedited shipping, that should raise a red flag. Some fraudsters attempt to push through orders, hoping that merchant won’t catch the mis-matched addresses.

Watch out for suspicious email accounts

Some email addresses can be a dead giveaway tipping you off you’ve received a fraudulent order. If an email reads something like “aqh346929@yahoo.com,” it’s probably worth checking up on.

Scammers will attempt many transactions using multiple credit card numbers. If the number of attempts is five or higher, it’s likely to be fraud. Most credit card processors will allow merchants to review each transactions (including those that are unsuccessful) each day.

Restrict the number of declined transactions

Since you may incur a fee for each declined transaction, even if it doesn’t go through, the solution is to restrict the number of times a user can incorrectly enter credit card numbers. Ban users once they exceed that number of attempted transactions.

The security code is typically a three-digit number printed on the back of the card (in the case of American Express, four digits on the card front). It is not stored in the magnetic strip or embossed on the card, so it can’t be as easily retrieved by thieves unless the card is in hand.

Read more about fraud and learn additional ways to protect your business from it. National Merchants Association works to educate merchants about the changing landscape of the payments industry and we’re true advocates of safeguarding businesses of all types against fraud. For more information, please contact us today!