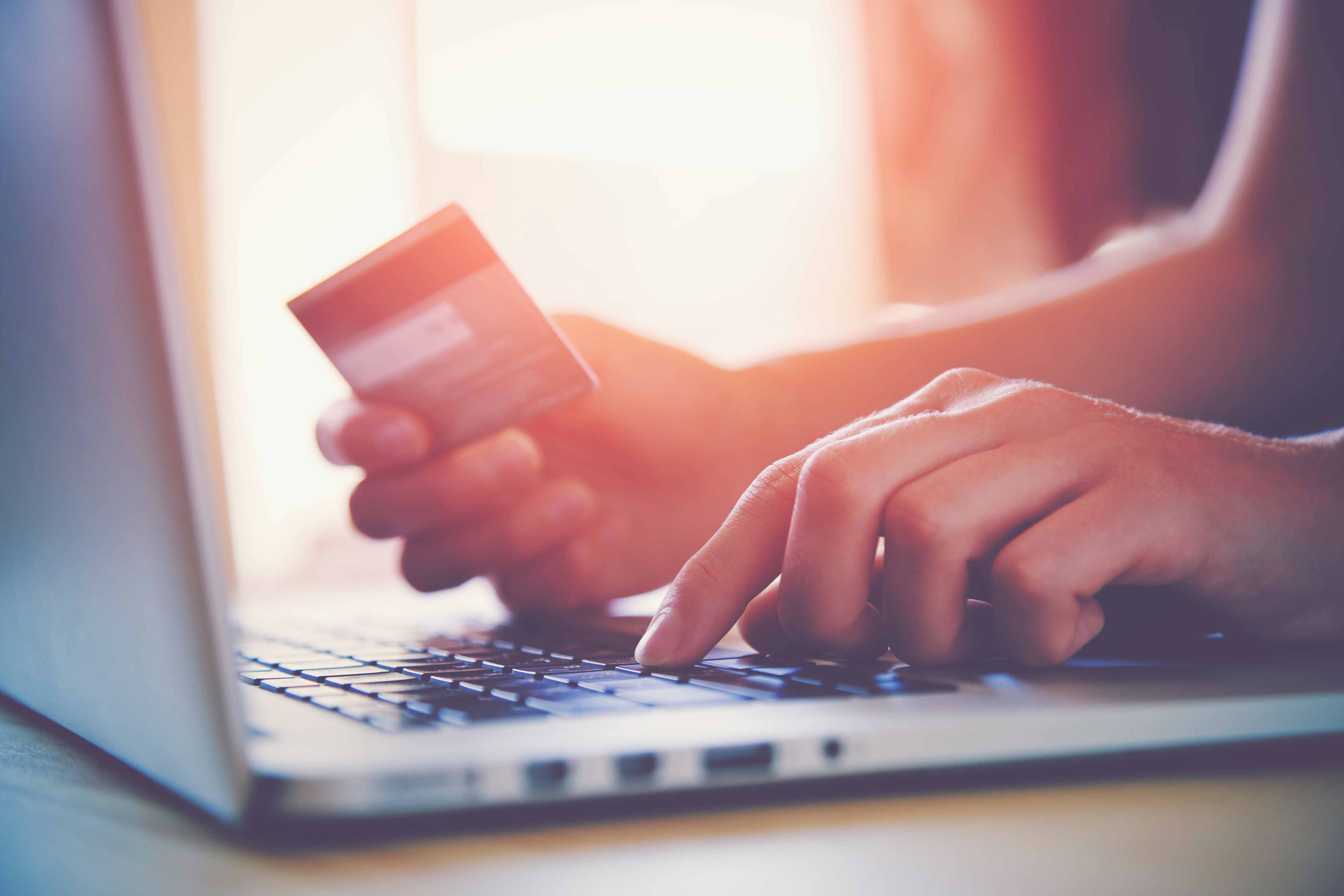 So what exactly are card-not-present transactions? Simply put, they are either online, telephone, or mail orders. The unfortunate truth is that purchasing goods using any one of these mediums automatically presents a host of potential problems for merchants, namely credit card fraud.

In the brick and mortar (card-present) space, the good news is that using credit cards has become much safer since U.S. merchants were required by credit card companies to have finalized the rollout of EMV. These new cards offer an extra layer of security for in-store transactions, depending on how they’re used. So far, they’ve been nearly impossible for fraudsters to replicate further protecting businesses from fraud.

However, online is a different story. Because these shoppers don’t have to sign or enter a pin when checking out, stealing a card number is usually all that’s needed to commit fraud. This differs from in-store purchases because EMV limits the use of counterfeit cards, or stolen cards, that have had their mag strips replaced or recoded. Ironically, some experts think that the rise of EMV is directly related to a rise in card-not-present fraud transactions online.

Online merchants are trying all kinds of things to bolster their online payments systems. Some use fraud detection software like tokenization, a technology that eliminates the need for retailers to store sensitive data on their network.

According to the same CNBC article, some card-not-present problems stem from stores not having a secure enough payments system online. Additionally, “Merchants have been left on their own to figure out how to protect their online channels from fraud,” said Mark Horwedel, CEO of Merchant Advisory Group, nodding to the aggressive directive by credit card companies for stores to implement EMV, which really doesn’t solve anything for web-based shopping.

While stopping the most common types of fraud dead in their tracks might be a little unrealistic, slowing the onslaught of attempted fraud isn’t so far-fetched. In fact, taking a proactive approach when it comes to safeguarding a business from fraud is an effective part of any business strategy, allowing for future success.

National Merchants Association is dedicated to the security of your store’s transactions, both in-store and online and we work to ensure the profitability of every business we partner with. Get started today and see how we can process your payments safer, faster, and for less money!

How To Protect Your Business From Fraud

In response to growing numbers of fraud both in-store and online, merchants…

Know Your Customer In the wake of the U.S. terrorist attack on…