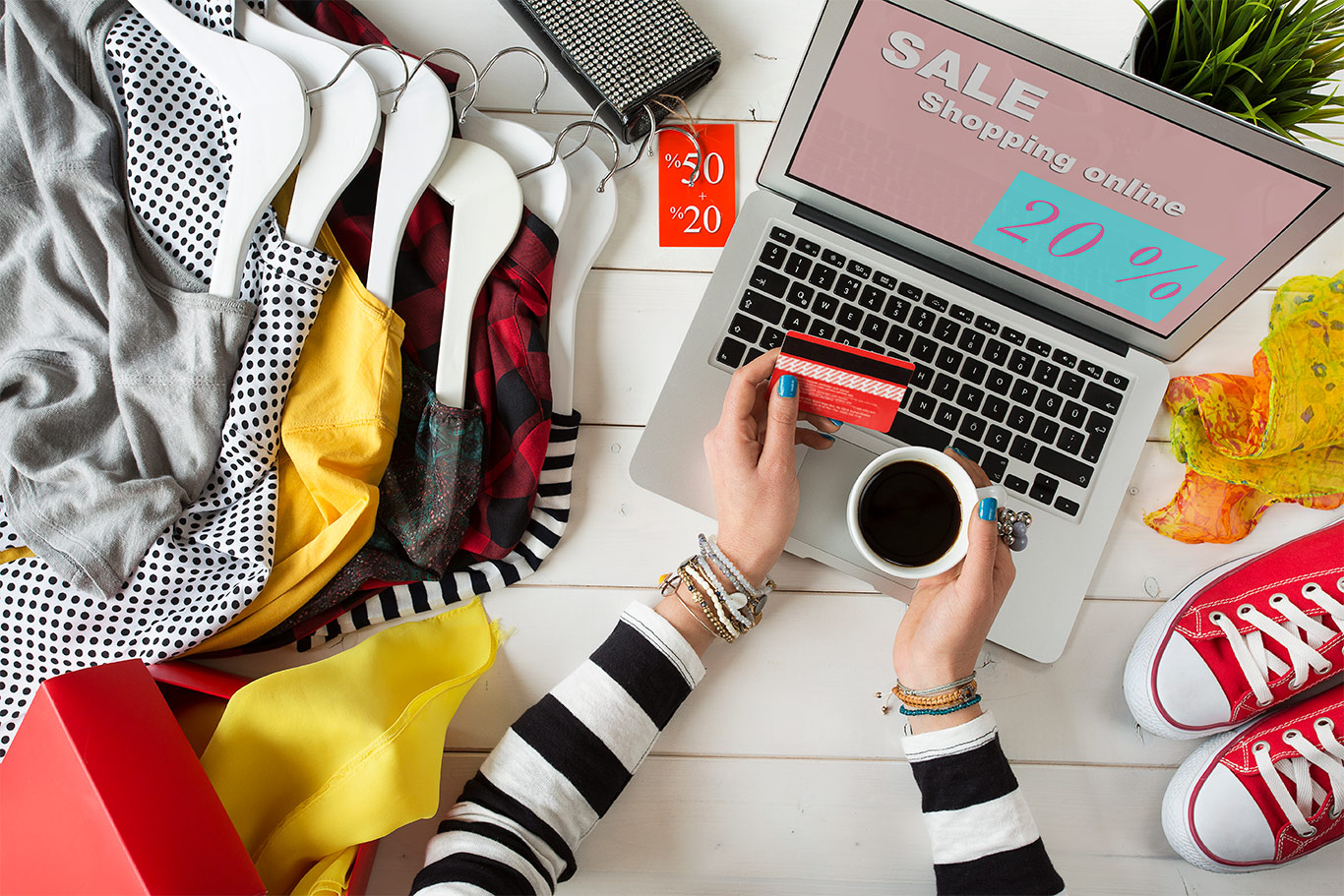 As retail expands and ventures more and more into the online world, American consumers are taking notice, purchasing goods from websites at an unprecedented pace.

How unprecedented a pace? So rapidly that online retail sales accounted for 50% of U.S. retail sales growth in 2016. Furthermore, the business advisory firm, FTI Consulting, has forecasted that online retail sales in the U.S. will surpass $1 trillion by 2027 as reported in an October PYMNTS.com article. Ecommerce is expected to grow exponentially from the current figure of $445 billion per year as consumers continue to move away from buying through traditional retailers (brick and mortar, etc.).

A similar report released by the National Retail Federation (NRF) suggests that non-store sales (which include sales processed online) will continue to expand through the rest of the year. The NRF expects that online sales will rise between 11% and 15% during this period, reaching a figure of approximately $140 billion.

Why so much online growth and increased sales? The answer is probably an obvious one as shopping behaviors are shifting. Younger generations of shoppers are eager to spend their money and prefer to utilize the technology they grew up with, maximizing convenience and efficiency.

A large portion of online sales has been fueled by internet giant, Amazon, and the company’s meteoric rise to becoming the king of ecommerce is well-documented. FTI Consulting predicts the retailer will handle 53% of all online retail sales by the end of 2017, compared to 34% in 2016, representing a huge jump and making Amazon responsible for 12% of total retail transactions in the U.S.

Amazon has recently made huge strides in the area of food and grocery, which already makes up a large portion of online retail sales. The company announced plans to build their own grab-and-go stores, essentially an automated shopping experience at a well-stocked facility offering an effortless mobile payment checkout experience and no store clerks. They also acquired Whole Foods Market in August. Amazon is leading the way in the grocery race by facilitating and simplifying ordering and delivery, a trend that Walmart and others are looking to capitalize on.

As education advocates that work with both online and in-store merchants, National Merchants Association understands the importance of keeping up with the buying habits of consumers as well as meeting their payment needs. Contact NMA for more information!