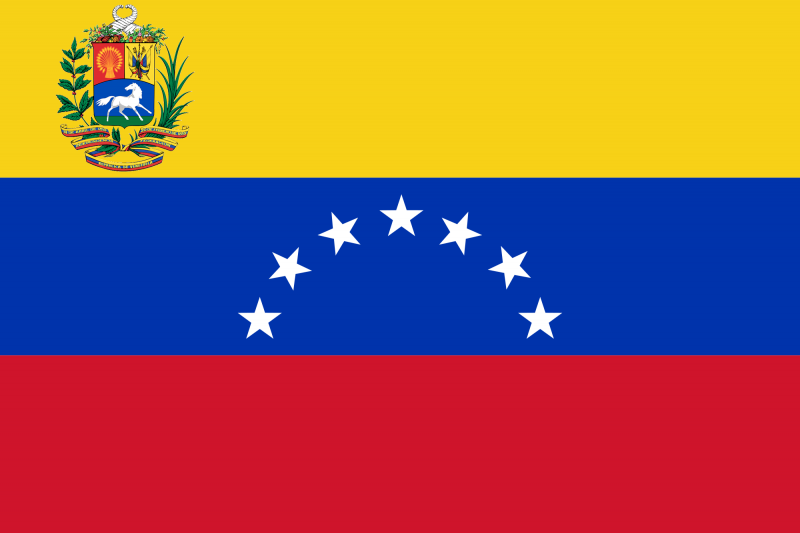 Venezuela is currently in year three of a crippling economic recession and the International Monetary Fund (IMF) forecasts that the country will be in recession until at least 2019.

In an attempt to slow the rampant inflation taking place with the country’s currency, earlier this week, Venezuelan President Nicolas Maduro announced that people would have 72 hours to exchange bolivar notes (Venezuela currency) for coins beginning on Thursday. The coins are supposed to carry the same value as the existing money, but soon, those coins will probably be worth little to nothing. In addition, the country will also replace the 100 bolivar note with six other (new) bills, worth between 500 and 20,000 bolivars, effective immediately.

Unfortunately, the new money that was supposed to arrive didn’t and no one knows for sure when it’s going to. This unfortunately adds to the growing fear of the nation’s people while further highlighting an entire system that’s effectively in shambles.

Identifying the causes involved are crucial to understanding and fully realizing the depth of the recession.  That being said, what were the causes of the crisis?

Venezuela’s currency has dropped in value: two years ago, one U.S. dollar equaled 100 bolivars. With information provided by DolarToday.com, CNNMoney recently reported that a single U.S. dollar is currently only worth 1,262 bolivars. Experts cite years of excessive government spending on welfare programs, poorly managed facilities, and dilapidated farms which set the stage for the current crisis.

While Venezuela has the world’s largest oil reserves, the problem is that oil is simply the only game in town: it makes up 95% of the country’s revenue from exports. Simply put, if Venezuela doesn’t sell oil, it has no money to spend. Beginning in 2014, oil prices began to plunge (the price then was over $100 per barrel). After dropping to as low as $26 earlier this year, prices now hover around $50 per barrel.

As the economy shrinks, the price of goods is skyrocketing. This year, inflation is expected to rise 475%, according to the IMF. Venezuela’s government has enforced strict price controls on groceries and food items. This forced importers to stop bringing in goods because they would have had to sell it for a major loss. This has contributed to country-wide food shortages.

Cash and Gold Reserves are Running Out

Venezuela owes $15 billion between now and the end of next year but only has approximately $11 billion in the bank. Venezuela’s only true cash source, PDVSA (a state-run oil company), is currently pumping little oil and is risking default. The situation is dire enough that to make debt payments earlier this year, the country shipped gold bars to Switzerland. Additionally, China and other countries have stopped loaning Venezuela money.

The turmoil in Venezuela is a stark reminder how important sound money management is and how financial situations can become quite dire as a result. National Merchants Association is committed to keeping both merchants and consumers safe while helping to maximize value. Contact NMA today to learn more about keeping your money safe.

In a recent article published by CNBC, the topic of EMV and…

Even in today’s increasingly digital economy, antique shops can be excellent businesses.…