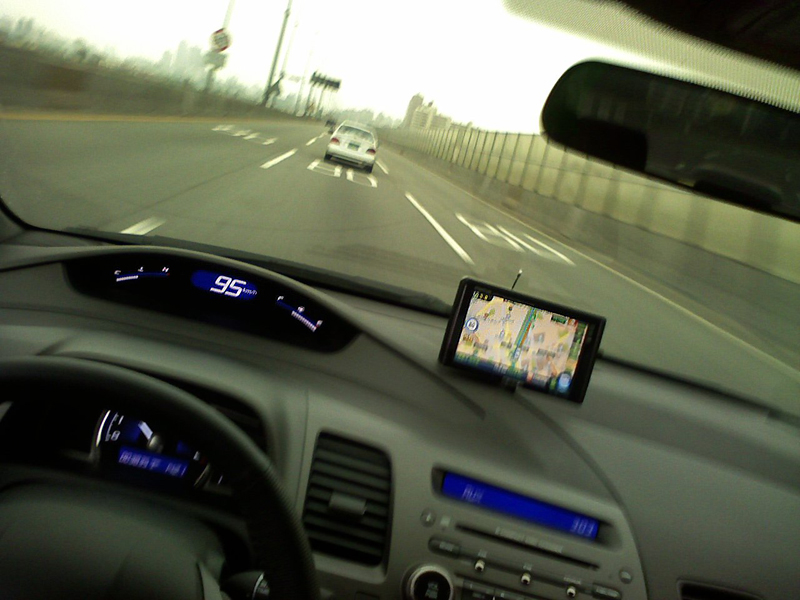 Recently, Uber has come under intense media scrutiny for many internal problems, including, but not limited to, bad business practices and misuse of customers’ privacy and geolocation data.

In this article, Uber’s most volatile issues are exposed and discussed vehemently, most importantly, a corporate Uber tool titled “God View,” a tracking software that reveals a customer’s geolocation and personal information.

Senator Al Franken, Chairman of the Subcommittee on Privacy, Technology, and the Law wrote a letter to Uber CEO Travis Kalanick in which Senator Franken addressed the issue of data privacy, saying that recent reports “suggest a troubling disregard for customers’ privacy,” and Uber’s data security policy has been violated.

National Merchants Association uses Uber frequently when Team Members travel for trade shows and conferences all over the United States, most recently, San Diego for the Western States Acquirers Association, and New York City for ad:tech.