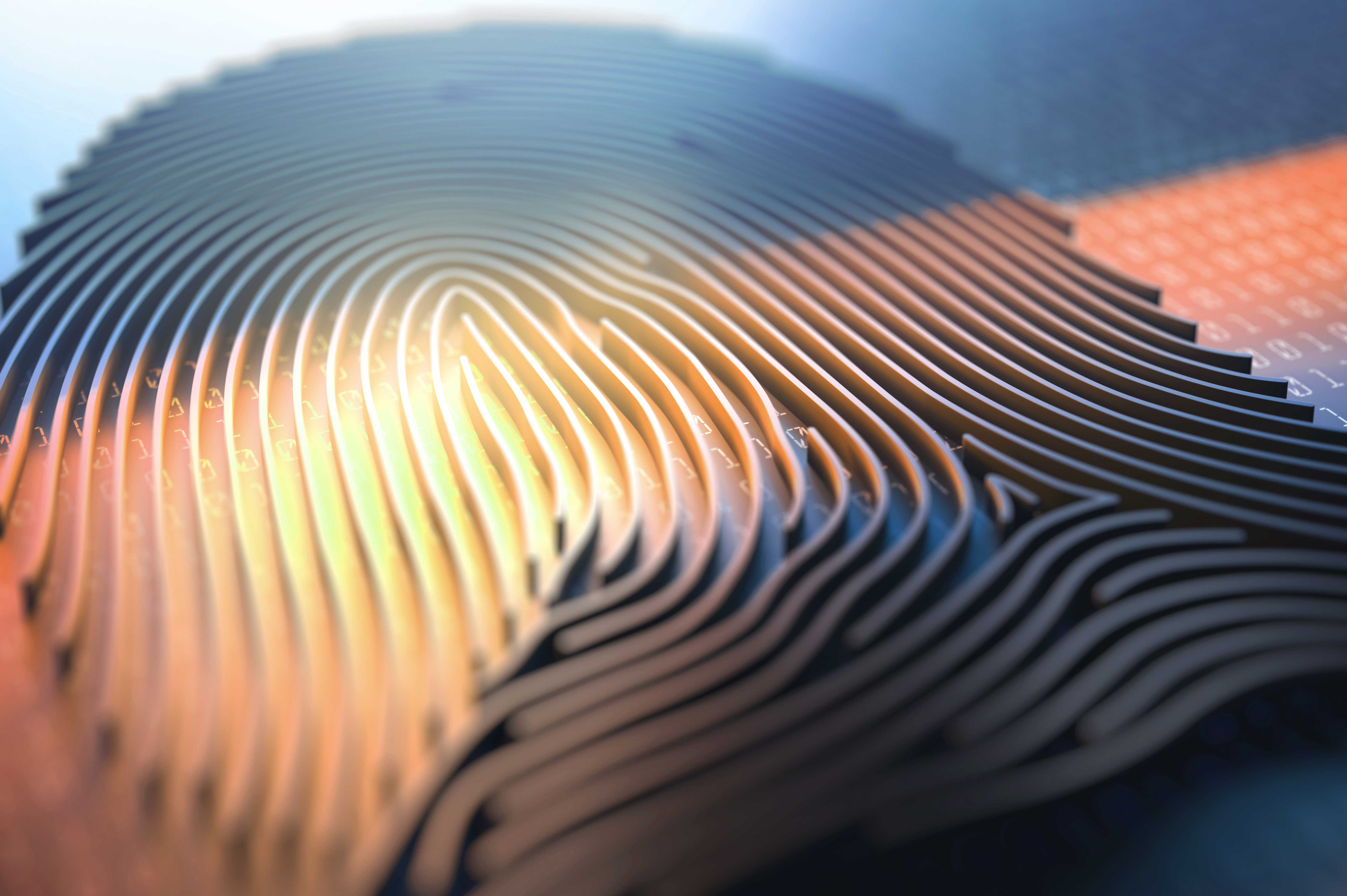 The Future: A Biometrics Boom?

In the early days of the internet, passwords were relatively friction-free with little incident simply because not many websites used them. As a result, users didn’t have to remember so many of them. Fast forward to now where a majority of sites require user passwords – so many that a recent PYMNTS.com article claimed that the average consumer has used upwards of 90 of them. Furthermore, 51% of consumers repeat passwords across multiple sites, 25% reset one password per day, 21% forget their password, and 33% abandon shopping carts at checkout because they simply forget their passwords. Numbers like these prove that not only are traditional passwords unsafe, they’re also a huge inconvenience.

That same PYMNTS.com article highlighted the changing landscape of online identity verification, hinting at what most experts believe to be true: biometrics are the next big thing in authentication. A new study released by Mastercard and Oxford University reflects this view as well, showing that 93% of consumers would actually prefer to use biometrics instead of passwords — and 92% of banks would too.

The world of biometrics is an ever-expanding one; an evolving landscape of technological advancement and improvement and the main reason why biometrics have come to the forefront of late is because a lot of major companies are finally starting to explore their value. Additionally, a growing number of internet users believe in the increased security that biometrics are meant to provide.

How soon can we expect biometrics to be the rule instead of the exception? “I think in the next five years we will see a massive change. We are pretty much at the crossroads of all devices being rolled out with a biometric now. I think devices have embraced it, there is a consumer hunger — so I think we have all the factors which can make this a big success,” said Ajay Bhalla, President of Global Enterprise Risk and Security at Mastercard.

So why five years and not sooner? Besides the time it will take to implement the technology, only 36% of decision makers in mobile biometric implementation say they have adequate knowledge to make those decisions, according to Bhalla. In order to close the gap and accelerate the growth of biometrics, such decision makers will need to educate themselves on the subject and understand where the various technologies surrounding it are truly headed.

Biometrics themselves will also need to undergo major overhauls to ensure safety as well as increase the usage among consumers. Of the many factors that are integral to the adoption of and ultimately, the success of individual biometric measures, perhaps none are more important than performance. It’s important since first and foremost, a specific biometric method has to work. Performance also speaks to the overall function of each specific authentication method and how easily it can be operated by users.

Usability is another crucial component of a successful biometric authentication method. Bhalla likened it to “invisibility,” in PYMNTS.com by saying, “What the consumer wants in an authentication experience is basically touch-and-go simplicity – without adding any time to the mobile pay transaction.” Applications should be designed to work for everyone – from kids and millennials to baby boomers and even older generations – they should be able to use a biometric method with absolute ease.

For cybersecurity purposes, the goal is simple and straightforward: to make sure that biometrics do a better job than traditional passwords when it comes to keeping consumer data out of the hands of the wrong people while increasing user convenience. To keep your customers’ sensitive information private, count on National Merchants Association to provide you with the very best fraud-busting tools available as well as keeping you up-to-date on the latest advances in the world of biometrics. For more information, feel free to contact NMA today!

Samsung And LoopPay To Take On Apple Pay™

The Power of Big Data