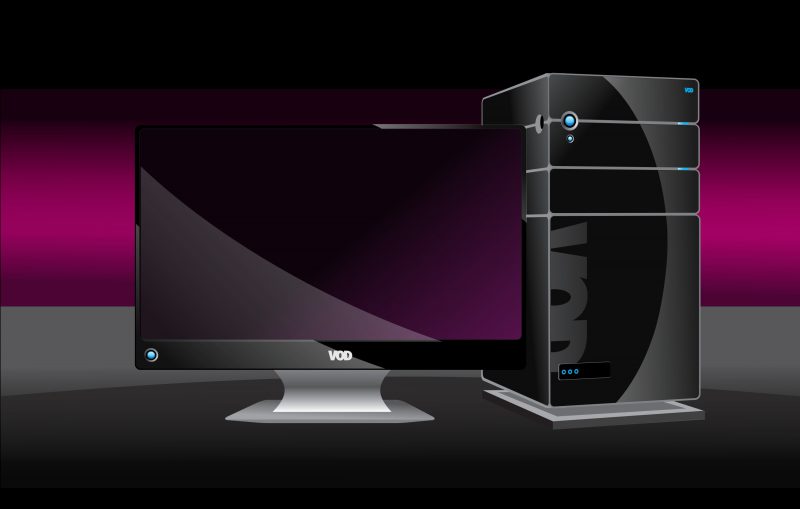 The Death of Desktops? Not So Fast

With so much focus on smart phones recently, merchants are making shopping easier than ever for consumers with mobile devices. But whatever happened to the good old PC? Is online shopping using these archaic machines a thing of the past?

Believe it or not, hardware is not dead, at least when it comes to clicking and ordering. Mobile may be the name of the game for the future, but there are indications that consumers will keep sales soaring, from behind a desktop screen, that is, well beyond the holiday season.

As reported by cross-platform measurement specialist, comScore, U.S. retail and e-commerce spending from desktop computers for the first 48 days of the November-December 2016 holiday season was an improvement from the year before. As of December 20, $55.2 billion had been spent online, marking a 13-percent increase versus the corresponding days in 2015. Additionally, Dec. 12-18 posted a strong 15-percent growth in online sales, taking in $7.6 billion in desktop spending in what was the last full week before Christmas. Free Shipping Day (Friday, Dec. 16) saw $967 million in desktop spending, closing out a streak of 22 consecutive days reaching a billion dollars in online desktop sales and bringing the season-to-date total to 30 days achieving that milestone.

According to comScore CEO Gian Fulgoni, “The final full week of online holiday shopping before Christmas saw an uptick in desktop spending, finishing off the season on a high note and bringing the season-to-date growth rate to 13 percent.” Fulgoni also predicted that even with heaviest spending days of the season now behind us, “there is still another $7-8 billion that will be spent over the balance of the year that will once again get us to new all-time highs for desktop e-commerce.”

If you think desktops are dead, think again. It appears that online shopping from a desktop PC is not only alive, it’s thriving. Since the holiday shopping season began, desktop shopping has reached new heights. Who says the old tower, wire, and mouse setup no longer cuts it, anyway? We certainly didn’t.

National Merchants Association is dedicated to ensuring that your business thrives, no matter how customers shop your store. Contact NMA today to learn more about how we’re the only advocacy-based merchantA business that accepts credit cards for goods or services. account service that Works For You ®.

Gift Card Fraud is a Criminal Industry on the Rise

More than $127 billion is spent on gift cards each year —…

Imagine missing a doctor’s appointment because you couldn’t find a ride. It’s…