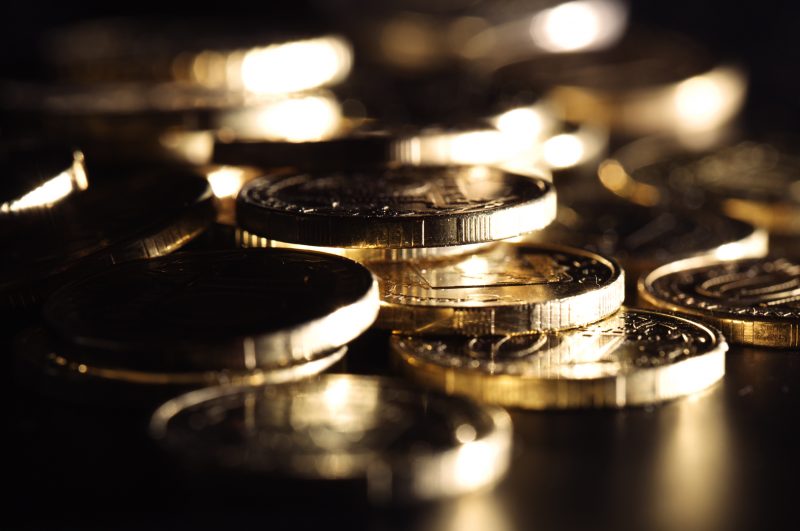 Continuing with the hot topic of virtual cards or “burner” cards as they are sometimes referred to, “tokenization” has become familiar in the vernacular of merchant payment security. It refers to authenticating credentials as a means to further secure purchases and transactions while safeguarding both consumers and merchants against fraud.

Tokenization is the popular security technology that replaces cardholder information, such as account numbers and expiration dates, with a unique digital identifier (a “token”) that can be used for payment without exposing a cardholder’s more sensitive account information. Fraud is seemingly everywhere these days, and tokens are an integral piece of staying ahead of a building wave of online fraud, according to a recent PYMNTS article entitled, “MasterCard and Visa Tag-Team Tokens.”

Credit card giants Visa and MasterCard just announced their plans to make tokenization a global standard for securing transactions in the ever-increasing digital space. The agreement allows each card network to request tokenized credentials from the other when consumers are transacting across any digital medium, be it in-app, online, or in-store. Beginning next year, MasterCard will be able to request tokenized credentials from Visa for provisioning into Masterpass and Visa from MasterCard to provision into Visa Checkout.

Though the deal was announced today (Dec. 15th), provisioning cards into each other’s mobile wallets won’t happen until late 2017 and then only in the U.S. From there, the goal is to enable token reciprocity on a global scale — and for all of the connected endpoints where consumers and merchants do business, the PYMNTS article mentioned.

As shopping becomes easier for buyers around the globe, Visa and MasterCard are committed to maintaining digital wallets that are secure but also open, meaning they must be safe, but still need to be easy to use and have functionality with a variety of payment methods, essentially making them inter-operable.

Currently, tokenization technology is in some stores and smartphones. Eventually (most likely sooner than later), it will be in billions of devices that will be ready to sign on and shop at a moment’s notice. With so many consumers already using cards to make digital purchases and even larger numbers expected to continue that trend, security will be a major issue going forward. While Visa and MasterCard are currently leading that charge, other card companies and payment systems are expected to quickly follow suit.

Stay informed and keep safe with the help of National Merchants Association’s merchant account services. We work for you and are dedicated to helping you make your business as successful as it can be! Contact us today by calling: (866) 509-7199.

Digital Wallet Use On The Rise

Oct 23, 2012 – Seven tools to select a merchant processor that works for you