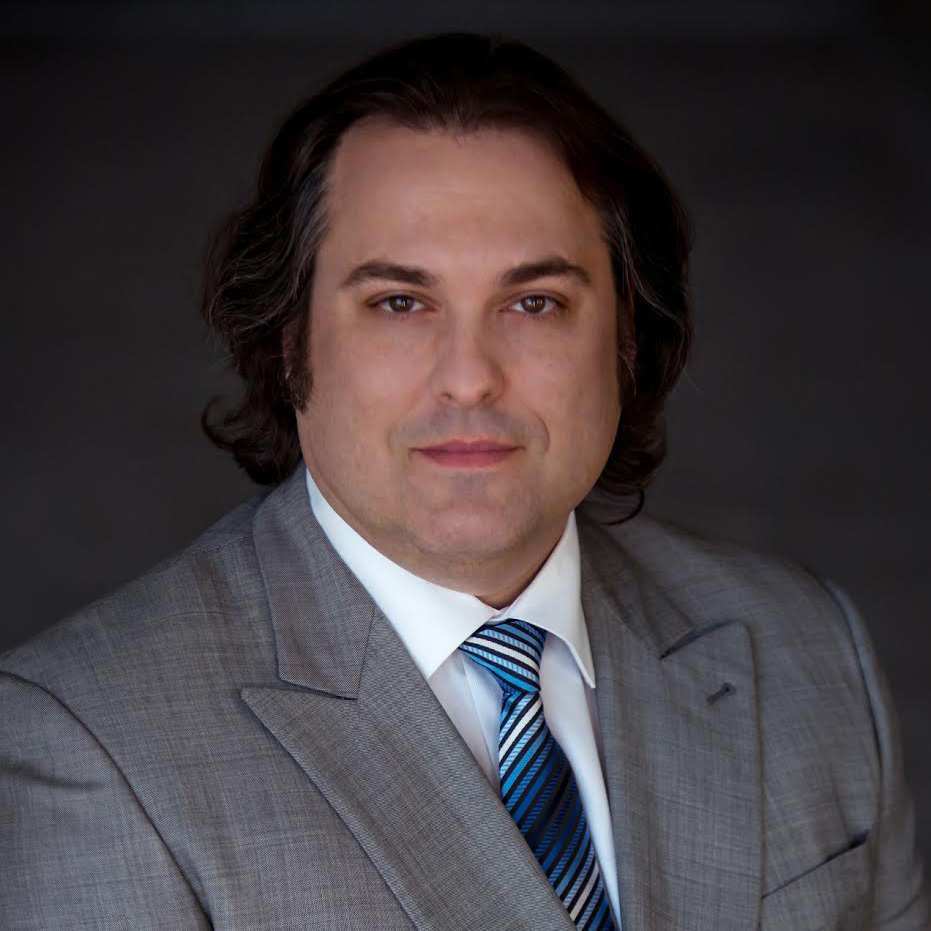 Joseph has been practicing law for the last thirteen years as an In-House Counsel, Patent Attorney and Solo Practitioner.  He is licensed to practice in California, Illinois, The Southern District of California, the Central District of California and The United State Patent and Trademark Office.   Before becoming a lawyer, he was a research physicist for a defense contractor.  And before that, he was a United States Marine, stationed in 29 Palms, CA.