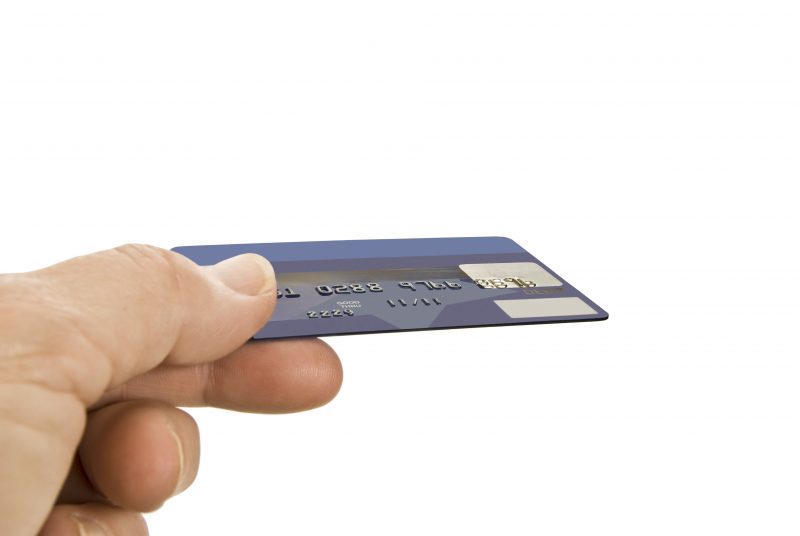 Cash on delivery still dominates in some regions

The credit card payment still reigns supreme statistically, but that isn’t necessarily the case in all of the world’s markets, according to the Nielsen Global Connected Commerce Survey.

The study focused on 26 countries around the globe and found that 53% of consumers choose credit cards first, 43% use digital payments, and 39% use a debit card. The survey found that 74% of North Americans prefer to make purchases with a credit card.

But that number it is vastly different in Western Europe and China. More than 86% of Chinese consumers and 56% of Western Europeans prefer to use digital payment systems — mobile wallets or Apple Pay, Android Pay, etc. — to make purchases.

By contrast, only 38% of North Americans say they have used digital pay in the past six months.

Considering the U.S. retail market is much more diverse than in most countries and with more than 209 million adults that have more than 1.2 billion credit cards on their person, may suggest that it will take quite a while for digital payments to overtake cards.

However, those same respondents — 70% of them —think digital/mobile payments will overtake credit cards and cash by 2030.

The Nielsen survey found that cash on delivery payments were out front in markets such as India, the Middle East, Africa and Eastern Europe. Credit cards still lead the way in Southeast Asia and the Pacific and Latin America.

Another interesting statistic in the survey revolves around the huge growth in cross-border e-commerce. In the past six months, more than 57% of respondents have made a purchase from an e-tailer located outside their country’s border.

National Merchants Association specializes in all forms of credit card, online and digital payments — including in Europe and Latin America. If you’re a retailer that is seeking a partner in business that will ensure your business has the ability to accept payments in all forms, contact us today at (866) 509-7199.

How to Create a Return Policy That Is Beneficial for Everyone

Digital Wallet Use On The Rise