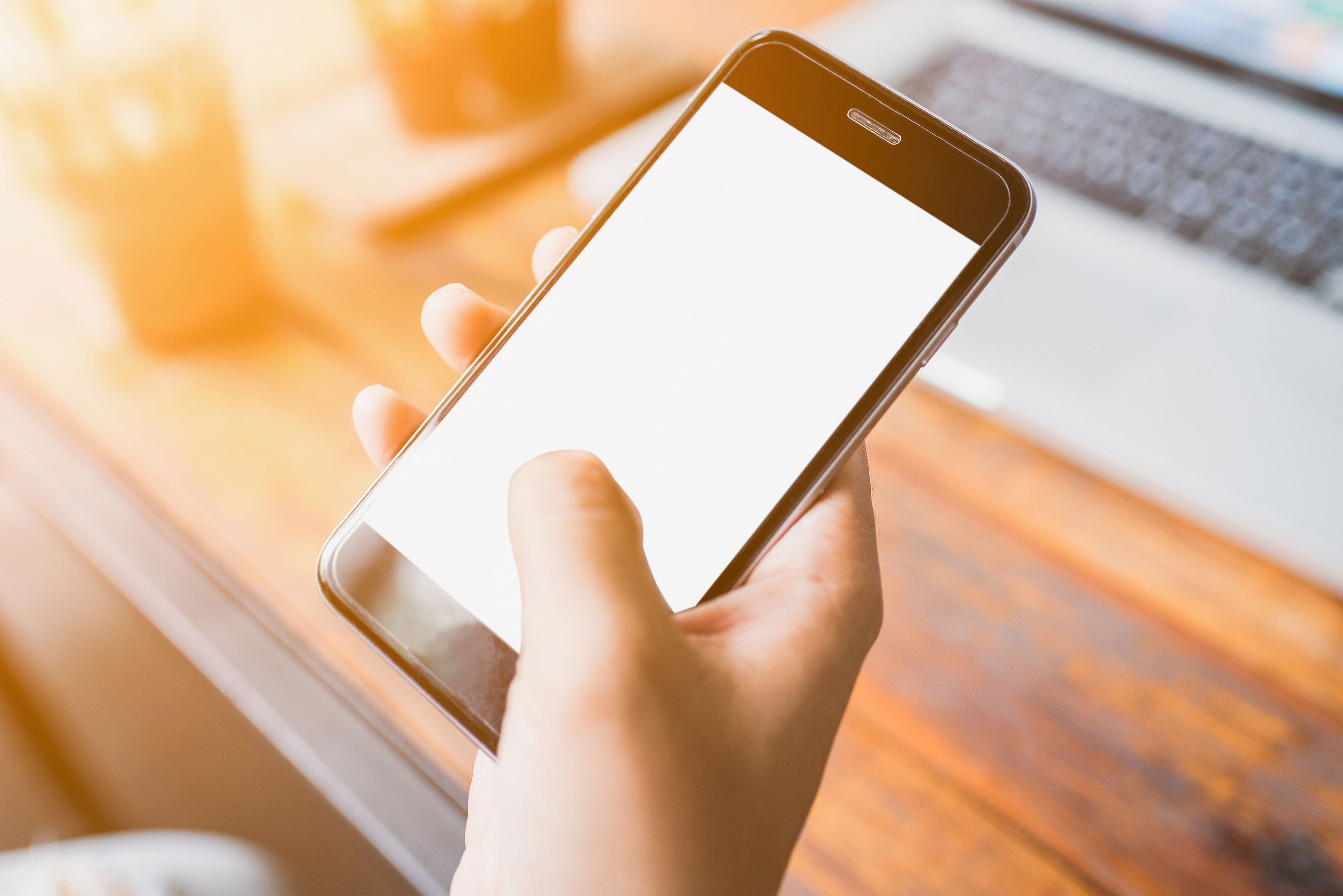 Serving Up The Future: Mobile Ordering

It’s no secret that smart phones are literally changing every aspect of our lives. From how we connect with each other to how we find and receive information and even how we buy things, there are really only a handful of things that our phones can’t do.

Much of what actually makes our smart phones “do” is a combination of software and downloaded apps. These mobile apps give any user access to specific programs and they’re truly what’s at the forefront of the revolution.

In the age of technology, consumers know what they want and they want to control when they get it. Mobile ordering apps directly address these specific needs while creating a hassle-free customer experience and an increasing number of these apps are being used in retail establishments, and more specifically, fast food and take-out style restaurants.

According to Business Insider Intelligence, orders placed via smartphone will make up more than 10% of all quick-service restaurant sales by 2020. By then, Business expects mobile ordering to be a $38 billion industry. It certainly appears that faster is rapidly becoming the focus, rather than food as a host of globally-recognizable brands are now turning to mobile to help improve customer experience, expedite efficiency, and ultimately, increase sales.

Most mobile apps are built on the simple idea of convenience, basically giving customers the ability to get what they want, when they want it. Some of the nation’s largest quick-serve restaurant chains are already using mobile ordering apps and are very popular – so much so that at Starbucks, 24% of all orders were paid for using the company’s app during the first quarter of last year.

At Chick-fil-A, more than 2 million customers use the company’s app each month. And, in a PYMNTS.com article published in early May, Kramer Johnson, head of Digital Experience for the chicken chain explained why that number is high and continues to grow: “The mobile app is the remote control for the Chick-fil-A experience, and it’s really designed to give consumers control over every aspect of a transaction. You can order ahead and pay with it, you can earn rewards or treats with it, you can customize your own order exactly how you want it and then save that order so you can re-order anything with just a couple of taps.” He continued, “From the number of pickles you want on your sandwich to being able to customize what side you want, it’s a really easy way to see the whole menu, get your Chick-fil-A just the way you like it and do so without a line of people behind you, which I think keeps a lot of people from customizing orders in-store.”

It’s not just a growing number of users that has these companies excited about the future – it’s the increased sales as well as the now-apparent phenomenon that orders placed via apps represent higher dollar totals. Taco Bell, for instance, showed that by the end of 2016, orders via their mobile ordering app were 30% higher on average than in-store orders.

Likewise, three of the country’s largest pizza chains that offer both online and smart phone ordering apps (Domino’s, Pizza Hut, and Papa John’s) reported that the average pizza order is 18% higher when customers use one of these methods versus calling or making an in-store order. Additionally, Domino’s and Papa John’s claimed that during 2016, 50% of all orders were either placed online or via an app while 46% of all of Pizza Hut’s orders were placed in the same manner.

Giving customers increased control has benefits not only for customers, but for a company’s bottom line as well, and the increased revenue during the short time that mobile ordering apps have been in use is definitely proof of it. The explosive new trend of mobile ordering in restaurants is changing the face of fast food as we know it.

As technology from smartphones continues to bring added purchasing power to consumers, giving customers more control and convenience will be a crucial element in helping restaurants rise to the top of the mobile order food chain. National Merchants Association can help merchants adapt to this new technology and secure future sales, making any business successful. Contact us today for more information!

“Cash, check or charge.” It used to be that the owner of…