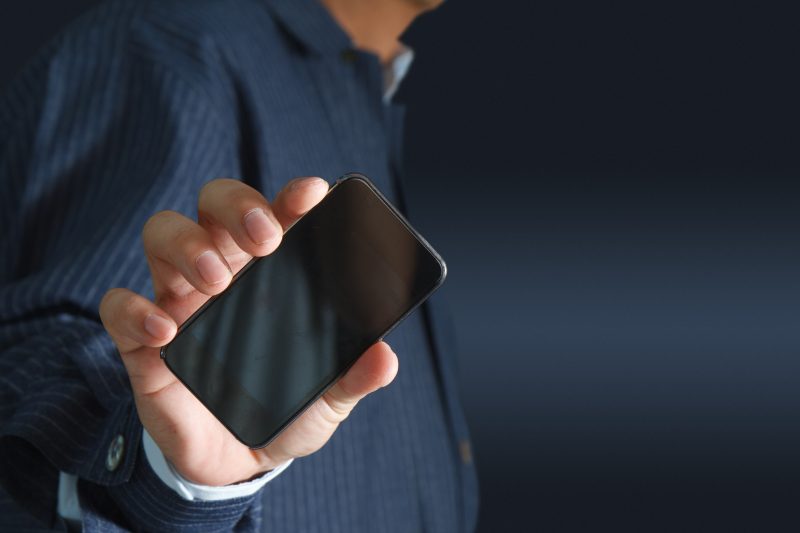 Nearly a year after the launch of Apple Pay, Samsung unveiled Samsung Pay, their mobile payment solution. That was in 2015. How is Samsung Pay faring so far in 2017 and what does the future hold, anyway?

According to an announcement made by Nana Murugesan, Samsung America’s Vice President and General Manager of Services and New Business at CES 2017 in Las Vegas, Samsung Pay has seen its daily use almost double since the introduction of Samsung Rewards. The rewards program is a points-based incentive system for Samsung Pay customers which gives consumers points for transactions in amounts that double and even triple depending on how often consumers use the service. Those points (much like a credit card rewards system) can then be traded back for Samsung products, other merchandise, or simply cashed out.

PYMNTS reported in an article this week that Samsung Pay, and likewise, Samsung Rewards will be open for business on all or most of the company’s models by the end of this year and will present many consumers with an easy and secure way to pay for goods and services.

“Innovations like Samsung Rewards are giving consumers a real incentive to embrace Samsung Pay. We are seeing that people are more likely than ever before to try mobile payments — with the number of daily users doubling every week since the launch of Samsung Rewards — thanks to the tangible benefits they experience,” Murugesan told the CES crowd in Vegas. Additionally, since the launch of the rewards program, the number of transactions has nearly doubled and December of 2016 saw a new record.

Mobile payment solutions like Samsung Pay might be the wave of the future, but of course, there are still going to be challenges associated with implementation. Going forward, merchants will want the ability to accept these types of payments and developers must keep in mind that simplicity is still a virtue when it comes to mobile payment methods. “Paying with a smartphone shouldn’t take longer than paying with a credit card. For that reason, it’s important that Samsung and Apple’s solutions are fast and easy to use,” said Sharon Profis in a related article on CNET.

Most modern credit card terminals that are chip-and-PIN usually carry NFC (near-field communication) capabilities which are required to complete mobile payments like those made using Samsung Pay. In Europe, where this type of payment method has become quite prevalent, here in the U.S., merchants have been a little slower to adapt to new technology. Slowly but surely, however, the country is catching up as consumers and merchants alike see the benefits of this type of service.

If you’re a merchant who’s looking to stay current in the mobile payments industry, essentially making it easier for your customers to shop with you, National Merchants Association can help. We look forward to partnering with your business!

Is Choosing a Processor Based Solely on Rates Good Enough?