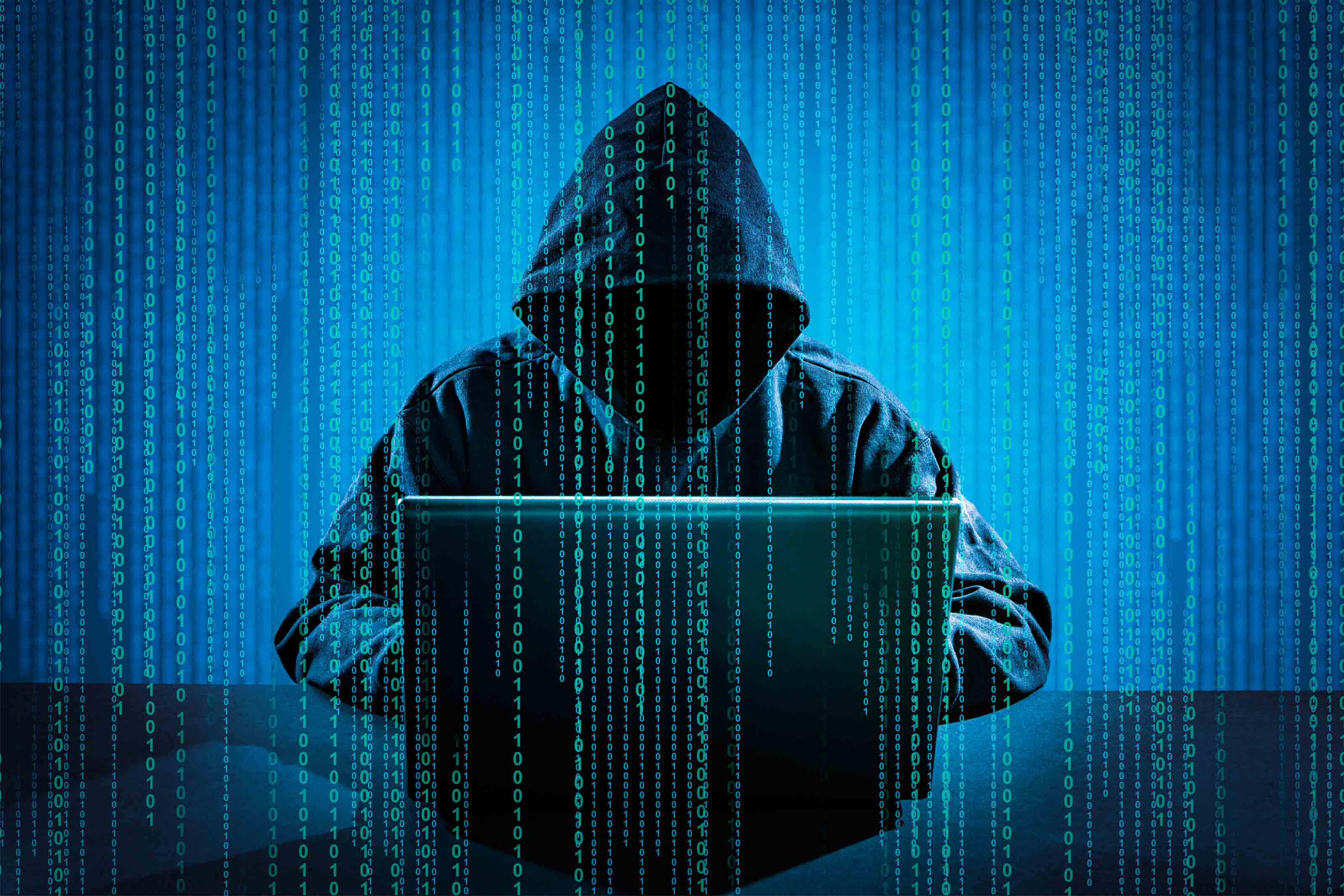 With the rising number of businesses turning their efforts to e-commerce throughout the world and especially in the United States, it’s no surprise that fraud attempts, both successful as well as unsuccessful, are surging.

In a report released this week by the Identity Theft Resource Center (ITRC) and the security firm CyberScout, there has been an increase in the amount of stolen information made available to fraudsters – and there are no signs of it slowing down.

As Card Not Present mentioned in a July article, securing data is obviously a top concern for e-commerce businesses. However, the fraud that can result from the unprecedented amount of available stolen data is actually a bigger threat on a daily basis. For online merchants and e-commerce stores, breaches of payment card information still account for the largest percentage of hacks, which ultimately lead to a wide variety of fraud attacks.

Fraudsters are increasingly turning to advanced methods of fraud, including account takeover, account creation, and synthetic fraud – all types of fraud that leverage personal information in order to attack both e-commerce and m-commerce businesses. Security breaches like these affect both card and card-not-present merchants.

National Merchants Association provides merchants with the latest POS systems and payment terminals that offer the safest and most secure technology in the market today. We also work to continually educate merchants and business owners about fraud and the best ways to avoid becoming a target. It’s just another way that NMA works for you.

Some in the Dark about Apple Pay