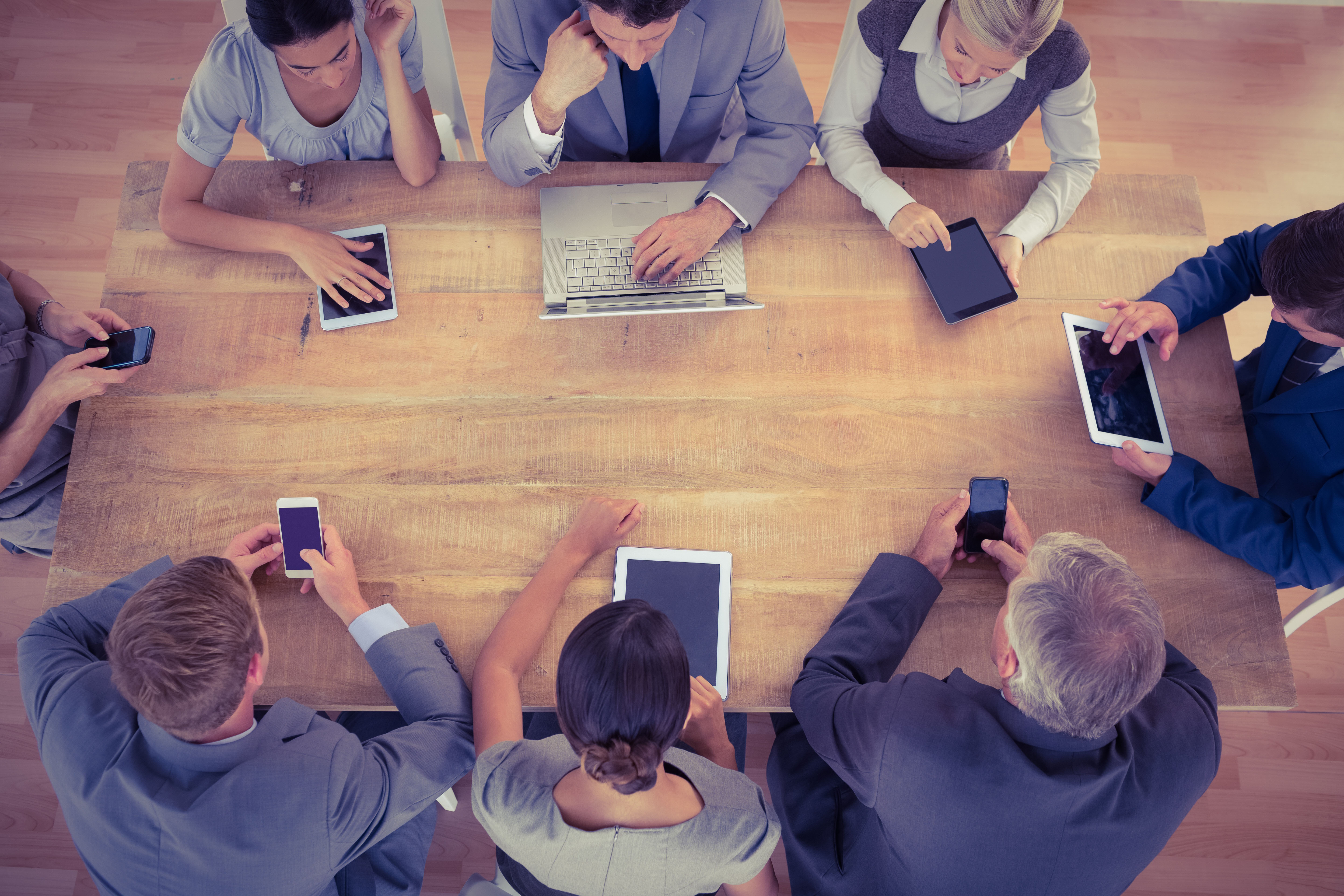 When it comes to paying another person, there really is no standard way to do so, and many hurdles stand in the way of completing a person-to-person transaction. This is certainly not due to lack of need, however. Roommates splitting rent and the utilities, diners sharing the bill, friends sending monetary gifts for birthdays or other special occasions, and travelers splitting vacation costs are the top five use cases for person-to-person payments, which currently amounts to between $50 and $80 billion according to Payments Review. While the vast majority of these payments are still made in cash and to a lesser extent, personal checks, transferring money through online platforms and mobile apps is increasing rapidly.

Recent years have shown a growing number of people actively sending money and paying online through platforms like PayPal, Google Wallet, Cash App, Venmo, and a host of others. With the advances made in smart phone technology and convenience being the rule for a majority of mobile device users, the evolution of mobile P2P payments seems like a natural progression.

Progression is apparently popular – 69 million users in the U.S. alone are already using P2P payments and that number is expected to nearly double by 2020 with 126 million anticipated users, according to Payments Review.

Overall, the value of all digital payments is primed to reach $3.9 trillion this year, which represents an increase of more than 14% of last year’s total, said Juniper Research in a study released in early May. Additionally, while the bulk of transaction value (55%) will be accounted for by online retail purchases for physical goods, P2P money transfers will see the largest year-on-year net increase in value ($200 million).

Juniper’s study also suggests that the U.S. will see particularly strong growth in P2P payments with bank-backed Zelle expected to build on its successful 2016 debut, as additional big-name banks come on board. It’s really no secret that when Bank of America, Citi, Chase, and others decided to team up to create the Zelle platform, they were quite aware that person to person represented the future of payments (not to mention they were afraid of missing out on a huge opportunity to keep existing customers from using other platforms to make payments).

The argument that Zelle was created in an attempt to keep up is a legitimate one: for starters, PayPal, Venmo, and Dwolla are three of the more popular P2P services and they are not affiliated with banks. They are also digital wallets, meaning that users store funds for their P2P accounts until sending a payment or depositing money into a linked bank account.

For a few years now, PayPal has led the charge and is still the leader in the P2P space. Just how big is a payment service like PayPal? If it were a bank, the collective holdings in all of its individual accounts would make it the 21st-largest bank in the U.S. (Payments Review). Ironically enough, the company did not start off as a P2P service ­– it was created to pay merchants on eBay, but PayPal saw the need for a P2P payment provider in the payments space and has reaped the rewards ever since by allowing simple financial transfers between people.

Obviously there is a sizeable – and largely untapped for the time being – market of P2P users ready to use these types of payments. A host of platforms including conglomerates like Zelle aim to garner a lot of the expected usage in the coming years.

Now, more than ever, people want a convenient way to transfer money between each other and P2P payment platforms offer a great way for anyone to make these payments quickly and with minimal hassle – without having to visit the bank.

National Merchants Association takes convenience to another level with safe and secure processing. If you’re looking for the best way to process transactions, whether person to person or for your business, feel free to contact NMA today!

In a recent article published by CNBC, the topic of EMV and…

Happy Black Friday! The experts at National Merchants Association hope you had…