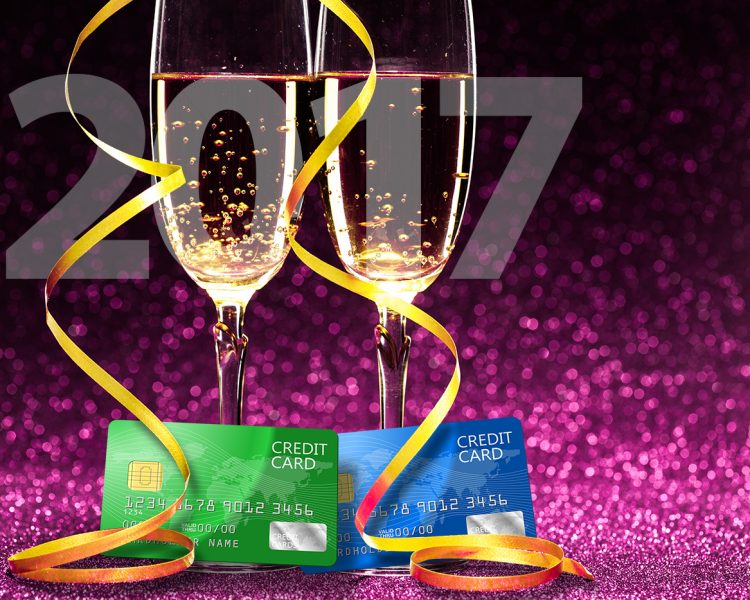 Now that 2016 is in the rearview mirror, it’s time to take a look at 2017. What does the future hold for the payments industry?

CardNotPresent.com asked several merchants and service providers in the card not present (CNP) space to examine the current environment and comment on what they think is likely to happen in 2017. On most minds is the state of false positives and how to reduce them, the push towards implementing mobile-first designs for ecommerce websites, and authentication advances for enhancing security for online payments.

According to Kyle Largent, Fraud Prevention Supervisor at New Balance, false positive reduction will be a big initiative for most fraud teams in 2017: “Looking at several studies and benchmark reports, a reduction of false positives represents the biggest area for improvement and savings.” Additionally, Largent said, “There is a lot of money out there and a way to improve the customer experience is with false-positive reduction.”

Mobile ecommerce is poised to be the dominant way of shopping going forward and 2016 furthered this fact. To keep up with the growing demands of mobile shoppers in 2017, merchants are expected to focus on optimizing their websites for mobile devices including smartphones and tablets, among others. “Bring on the wallets, bring on biometrics and bring on a new set of mobile analytics and fraud tools. Merchants who fail to modernize their fraud prevention, particularly around mobile, will pay the price,” claimed Ralph Dangelmaier, CEO of BlueSnap, a global payments company.

Lastly, most experts agree that security measures and improved authentication efforts will be increasingly important as the world moves largely into cyberspace to make purchases. “Security practices that rely on knowledge-based authentication are rapidly weakening and data breaches are increasing. We predict there will be more than one billion consumer records breached in 2017—finally causing many companies to abandon the password for good,” reported Kalle Marsal, CMO of Mitek Systems, an organization that focuses on identity verificationThe point in which the lease company verbally verifies (confirms) with the merchant that the equipment has been delivered and that they understand the lease terms in full..

Marsal continued, “Recent research shows that there is an enormous unmet demand among Millennials for using selfies in mobile commerce. We predict that more than $3 billion in mobile commerce transactions during 2017 will incorporate selfies for authorizationThe request to charge a cardholder for goods or services. Authorization must be settled in order to post the authorization to the cardholder’s account. If not processed within a certain time frame authorizations will be cancelled. The time period is usually from 3-7 days.... or authentication.” It appears that authentication will be leaning on the advancements made in the field of biometrics to keep information safe and 2017 should see massive improvements in that area as well.

Where will 2017 take us? Certainly, industry experts have their ideas and opinions. One thing’s for sure, though, no matter where the year takes us, National Merchants Association will be there, advocating best practices and promoting advanced security measures for merchants everywhere.

Mobile Point Of Sale Systems Served Up In Restaurants

After a seemingly busy shopping season, a couple of large retailers have…