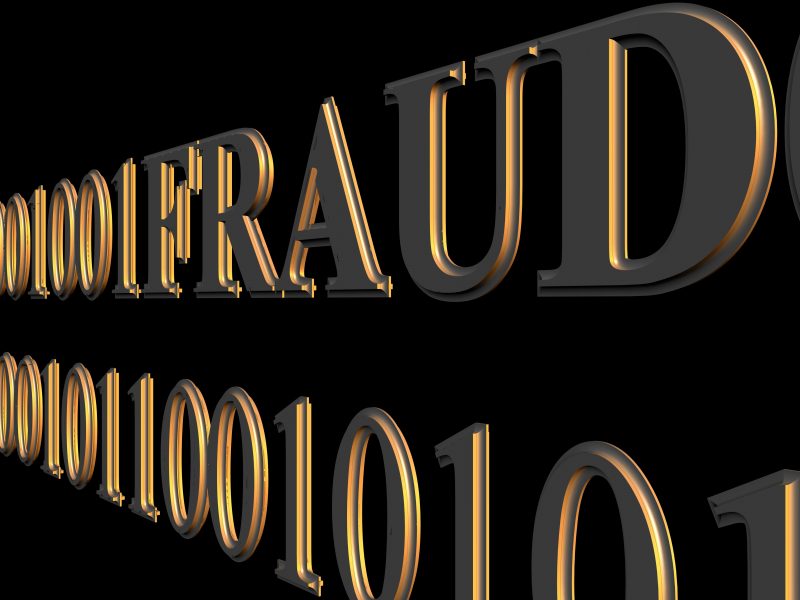 From Thanksgiving day to New Year’s Eve of 2016, there was a 31 percent increase in attempted online fraud, peaking on Christmas Eve as well as shipping and express shipping cutoff days. Furthermore, ACI found that the most recent holiday season, 1 out of every 97 transactions was a fraud attempt, compared to last year when it was 1 out of every 109 transactions.

Surprisingly (or perhaps not-so surprisingly), a large portion of attempted fraud occurred in the “buy online/pick up in-store” category. This type of fraud generally involves goods that are purchased with stolen credit cards and card numbers. During the “checkout” process, some stores don’t require users to input a valid address or other verification method. Additionally, during the busy holiday season, stores are usually so crowded that workers simply don’t take the time to verify purchases or ask for proper identification other than asking for a name or a printed sales receipt.

Going forward, curtailing fraud will be a major point of emphasis, especially since many stores are turning to the internet to increase shopping convenience for customers and boost sales. “Given the consistent and alarming uptick in fraudulent activity on key dates, merchants must be proactive in their efforts to identify weak points and define short- and long-term strategies for improved security and enhanced customer experience,” says Markus Rinderer, Senior Vice President of platform solutions for ACI.

National Merchants Association is a merchant services provider dedicated to keeping businesses safe from fraud while providing the lowest payment processing fees in the industry. Contact us today to see how we can help you!

As retail expands and ventures more and more into the online world,…

Another Benefit of Partnering with an ISV: Streamlined PCI Compliance

The Expansion of Mobile Ordering