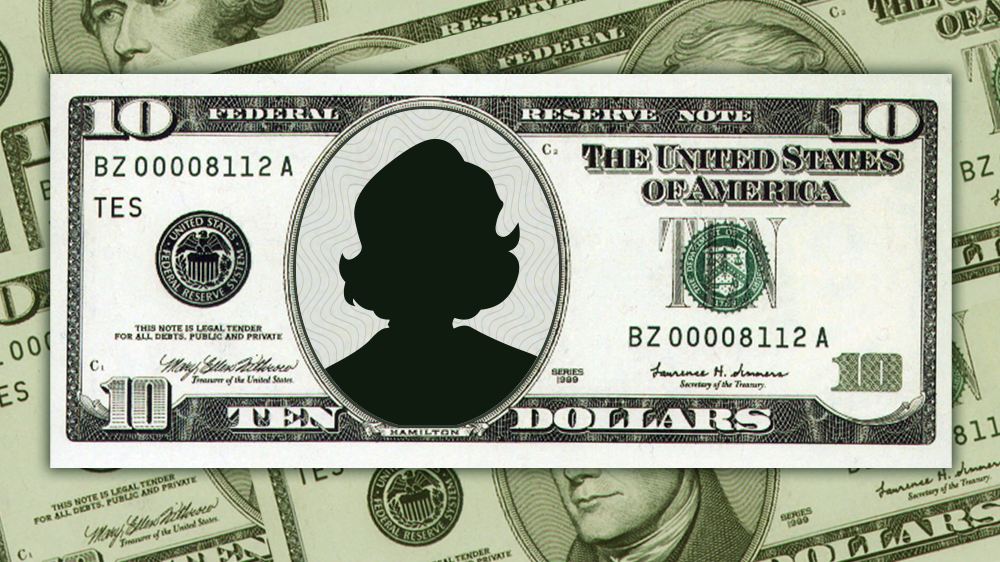 A New $10 Bill is Being Created – And the Public Gets to Choose Whose Face Will Be On It!

Some exciting news regarding the United States legal tender! In 2020, the $10 will feature a female face, an article from The New York Times reveals.

Women have graced coins, and a very old dollar bill from hundreds of years ago (Martha Washington, rather than her husband), but until now, paper bills have been lacking in female representation.

Consumers have been sharing their thoughts about this bill choice: why is the $10 bill suitable for women, rather than the $20 bill? $10 bills are used less frequently, so are women still being under-represented?

Most likely, the choice is being made because the $10 is already due for a redo, much like the new and improved version of the $20 that recently was released.

Rather than reveal who the lucky lady is to be featured on the bill, the Secretary of the Treasury consulted the public. Names like Ruth Bader Ginsburg (Supreme Court Justice), Hillary Clinton, and even Beyonce have been suggested.

What do you think? Who should be featured on the $10 bill? Tell us your thoughts on Facebook and Twitter!

The Future: A Biometrics Boom?

In the early days of the internet, passwords were relatively friction-free with…

The Highs and Lows of Processing- Part 1: High Risk

Many merchants, and even agents, have a difficult time distinguishing what is…