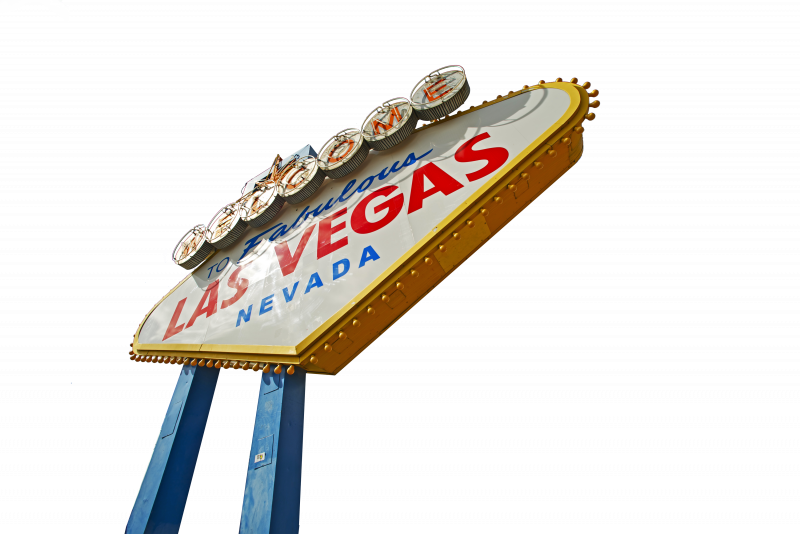 Scheduled to be held in Las Vegas from January 5th – 8th, the 2017 CES Conference is expected draw a record number of industry leaders in the consumer electronics arena. National Merchants Association is excited to attend the event and understands the importance of a conference like this.

CES is a pretty big deal. Just how big of a deal? At the 2016 conference, a total attendance of 177,393 gathered from across the globe to experience technology innovation which spanned 2.47 million net square feet of exhibit space, according to their company report. Here is a quick look behind the numbers of the CES 2016 conference, including some interesting comparisons:

National Merchants Association will be well-represented at the event as CEO Heather Petersen will be attending the conference and participating in the Digital Money Forum. NMA’s booth (# 22038) will be located at the Las Vegas Convention Center, South Hall 1. The LVCC, SH1 area will also be home to enterprise solutions for businesses, covering the broad fields of analytics, consulting, integration, and cyber security, in addition to e-commerce and mobile payments. Check out the exhibitor map for directions to the NMA both and to see who else is attending.

If you’re attending the event, feel free to stop by and learn how National Merchants Association is a true merchantA business that accepts credit cards for goods or services. account That Works For You®.

National Merchants Association is a global merchantA business that accepts credit cards for goods or services. advocacy group that works on behalf of businesses to eliminate the unnecessary and unreasonable fees associated with accepting electronic transactions, as well as provide the products and services to help them continue to be successful.