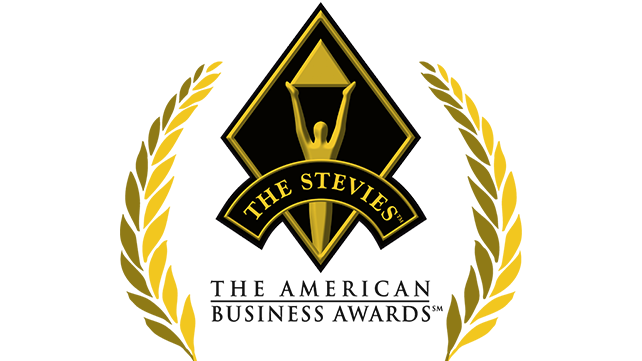 Temecula, Calif. – October 9th, 2014 – Three of National Merchants Association’s Team Members were named as finalists in the 11th annual Stevie® Awards for Women in Business, and will ultimately be Gold, Silver, or Bronze Stevie Award Winners in the program.

The Stevie Awards for Women in Business honor women executives, entrepreneurs, employees and the companies they run – worldwide. The Stevie Awards have been hailed as the world’s premier business awards.

Gold, Silver, and Bronze Stevie Award winners will be announced during a gala event at the Marriott Marquis Hotel in New York on Friday, November 14th. Nominated women executives and entrepreneurs from the U.S.A. and several other countries are expected to attend. The event will be broadcast live on the radio in the U.S.A. (and simulcast worldwide) by Biz Talk Radio and taped for a later television broadcast.

More than 1,200 entries were submitted this year for consideration in more than 90 categories, including Executive of the Year, Entrepreneur of the Year, Women Helping Women, and Communications Campaign of the Year.

Finalists were chosen by more than 100 business professionals worldwide during preliminary judging. Members of five final judging committees will determine the Gold, Silver, and Bronze Stevie Award placements from among the finalists during final judging October 20-29.

“Every year we receive the most amazing and inspiring stories of achievement from women-owned and –run organizations around the world,” said Michael Gallagher, founder and president of the Stevie Awards. “The first-round judges have told us how delighted they are with this year’s field of finalists. We’re looking forward to recognizing them in New York on November 14.”

Heather Petersen was a 2012 recipient of a Silver Stevie award in the category of Female Entrepreneur of the Year.

“It is an absolute honor to be a finalist for this year’s Stevie Awards, and even more exciting now that I get to share this recognition with my colleagues. My Team and I have been working hard to develop revolutionary products and services at National Merchants Association. The growth and expansion we’ve experienced in the last year is proof that with dedication and the right Team Members by your side, you can achieve unbelievable success!”

Details about the Stevie Awards for Women in Business and the list of finalists in all categories are available at www.StevieAwards.com/Women.

The Making of a Booth

This week, National Merchants Association is exhibiting at Transact ’15: Powered by…

Is this merchant considered high risk? How should I handle high risk…