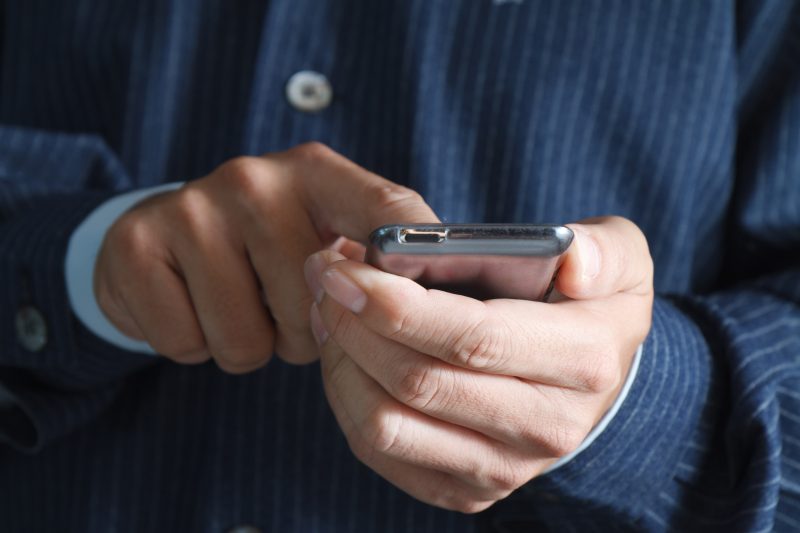 According to a report by StatCounter Global Stats, mobile phone and tablet access to the internet, for the first time ever, made up the majority of internet usage worldwide last month.

While statistics varied from country to country, StatCounter said countries such as India, in which 75% of all internet use from phones or tablets, helped push the worldwide total to 51.3%.

In the United States, however, 58% percent of all internet usage is done on a desktop computer, the report said. The UK is at 56% and Australia is at 55.1%. But the numbers have been trending down for the past 5 years, pretty steadily.

In the phones vs. tablet market, eMarketer.com predicted this week that phones will dominate the mobile commerce market in 2017 with 65% of the share. That’s a pretty big jump from the 58% prediction for 2016. By 2020, eMarketer says 77% of all mobile purchases will be done on mobile phones.

Based on those two reports, the trend seems to say that more commerce will be done on mobile devices in the coming years and more frequently on mobile phones.

Considering ecommerce sales have increased by 15% or more annually over the past few years, merchants large and small should make a move toward expanding their ecommerce and being sure those options are very mobile-friendly.

Contact a National Merchants Association representative to get started right away.

Chargebacks and The Growing Trend of Friendly Fraud