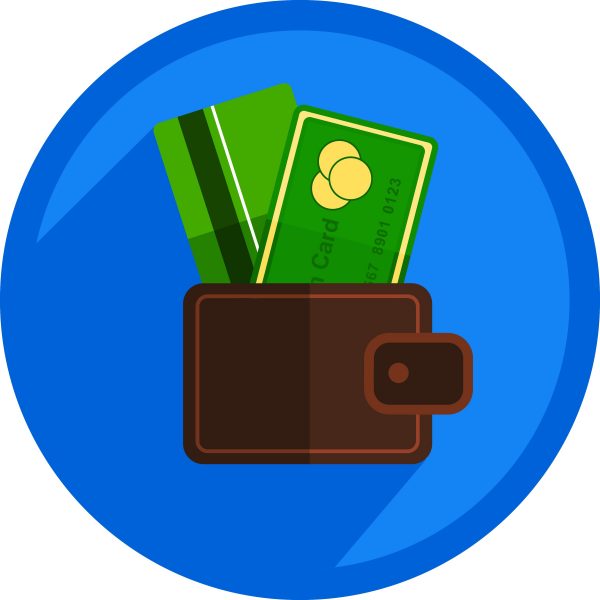 What if digital wallets made up the majority of the way we pay for things? What if credit cards and even cash were a thing of the past and even non-existent? As outlandish as these ideas may sound, they’re not far from eventual reality, as industry polls and surveys confirm.

A recent article in The Green Sheet magazine highlighted the not-so-gradual shift to mobile payments and where the trend is headed, reporting that a Gallup poll showed that 62 percent of American consumers expect the United States to become a cashless society within their lifetimes. Not surprisingly, the sentiment was voiced most strongly by millennials, and 56 percent that were polled in the same study expressed some level of discomfort with having cash on hand.

Furthering the notion of virtual money becoming king, Tony Hayes of the Oliver Wyman Group claims that, “nearly half of issuers project mobile payments to make up 25 percent of debit transactions in five years’ time, which would make mobile a primary payment method.”

The move towards digital wallets doesn’t come without its potential hang ups, however. As recent mobile wallet vulnerabilities have been uncovered regarding security, rectifying these issues is of the utmost importance to issuers as well as consumers.

As long as security vulnerabilities are present in mobile device environments, users remain easy targets by fraudsters. Having EMV-enabled debit cards uploaded into mobile wallets may offer some relief for wary customers, but won’t alleviate every concern. Additionally, security patches, similar to vehicle recalls, will require users to participate in correcting the problem and are primarily in the form of software updates and other voluntary actions.

If you’re a merchantA business that accepts credit cards for goods or services., don’t get left behind as the mobile payments industry expands. Contact National Merchants Association today to learn more about processing multiple forms of mobile payments including digital wallet purchases.

Loyalty Has Its Rewards