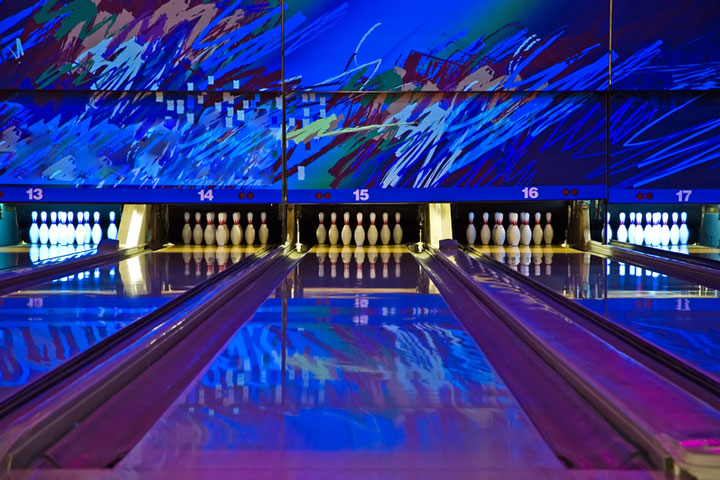 The Team at National Merchants Association has been working hard at the office to prepare for trade shows, conferences, launch new 2015 programs, and acquire new merchantA business that accepts credit cards for goods or services. accounts. As a reward for meeting the company’s February goals, the Team was treated to a game of bowling on Friday, March 6th, 2015.

Kandace Carrasco, ISOISOs act as a third party between the merchant and the acquiring bank. ISOs must register with Visa/MasterCard. Relations, prepares for her next game.

“It was a nice treat to leave the office early and have fun with my coworkers,” Sonia Gomes, Customer Service Representative, said about the event. “Being able to bowl with some of the colleagues I don’t know as well gave me the opportunity to catch up on everyone’s daily lives!”

The local bowling alley, just a short jaunt down the road, was a prime location for this NMA event.

“We like supporting local businesses,” Heather Petersen, Chief Executive Officer, said about the venue. “A handful of our Team Members reside in Temecula, and it’s nice when we get to spend some time in our community.”

The game of bowling led to some friendly competition between coworkers, and good spirits all around.

“I think everyone appreciates that we’re being rewarded for a job well done,” said Brian Lichterman, Director of Marketing. “It has two benefits. We relax after a long week at work, and we come back to the office on Monday eager to make next month’s goals!”

The Making of a Booth

This week, National Merchants Association is exhibiting at Transact ’15: Powered by…