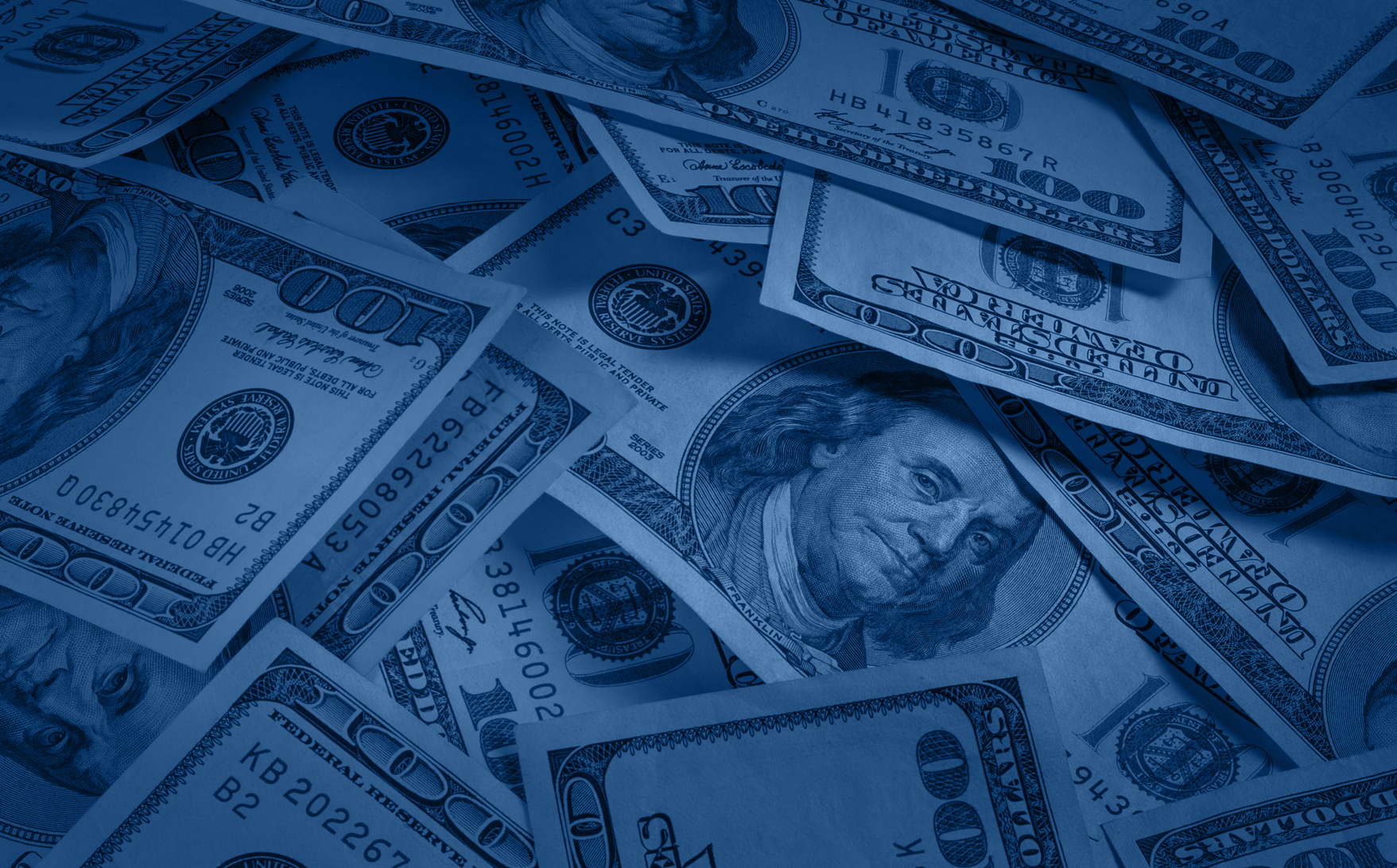 With the recent advancements made in EMV and mobile payments combined with the growing use of each, it’s only natural to assume that cash is on its way out as a popular payment method. In actuality, that’s actually pretty far from the truth, especially in the world’s largest economy, the United States.

It’s true that Americans have been slow to adapt to the changing landscape of payments compared to the rest of the world’s developed countries. A bi-product of that has been stable and high numbers of cash sales made in brick and mortar storefronts here at home.

According to research revealed in the new PYMNTS.com Global Cash Index (United States Analysis), nothing has come close to replacing cash. Additionally, cash usage has remained relatively steady in the states since 2003, ranging between 14.3% and 15.5% of the gross domestic product. Moreover, when it comes to small payments, cash rules across all demographics. As reported on CNN.com, the Federal Reserve Bank of San Francisco’s Cash Product Office showed that for payments of $10 or less, Americans used cash 66% of the time in 2015. This was a relatively huge number, especially in this day and age. Similar statistics help to bolster the fact that while companies like Square make small credit and debt payments easier, they still haven’t overtaken the greenback.

However, and as PYMNTS.com reported, while cash continues to be the most used payment method in the U.S., its relative importance is decreasing, according to the U.S. Federal Reserve’s Survey of Consumer Payment Choice. Cash usage fell from representing 40% of transactions in 2012 to 32% in 2015, the survey found.

Globally, cash usage in the U.S. is higher than in Western European countries. For example, in 2015, cash usage in the U.S. represented 13.1% of its GDP, while in Finland, it represented only 7.7%, 7.1% in France, 7.4% in Netherlands, 5.6% in Sweden, and a paltry 4.5% in Switzerland. Furthermore, PYMNTS.com estimates that cash share in the United States will represent 11.7% of its GDP in 2020, showing a gradual decrease in the use of cash as a payment method.

Mike Kaplan, Senior Vice President of Business Development at the cash bill-pay service PayNearMe, said in a recent interview with PYMNTS.com that despite newer payment methods, consumers are eager to pay for even larger transactions, like utility bills for instance, with cash: “There’s a perception that consumers either can’t or won’t pay their bills in cash. But families earning less than $25,000 use cash for 48% of their transactions, and those who earn between $25,000 and $50,000 use it for 33% of transactions.” He later explained that the figure translates to roughly 45% of households who are using cash for at least a third of their transactions. Kaplan believes that the lack of services that make paying bills by cash an option, are missing out on a huge market because of this. He may be right – for now.

The idea that various companies and services could miss out on potential business and even risk getting paid altogether simply because they refuse to take cash payments is rather short-sighted. Long-term relevance of cash as a major player in the field of payments is expected to drop with most financial experts agreeing that the value of cash (non-monetarily of course), will continue to decrease with each advancement made in the areas of EMV, digital wallets, and various mobile payments.

In the meantime, and for the immediate foreseeable future, cash is still holding strong in the U.S. So, is cash still king? Maybe here at home, but not for long.

How to Notify Customers of Surcharging

As a merchantA business that accepts credit cards for goods or services.,…

74% of Americans are enrolled in a loyalty program1. Are they enrolled…