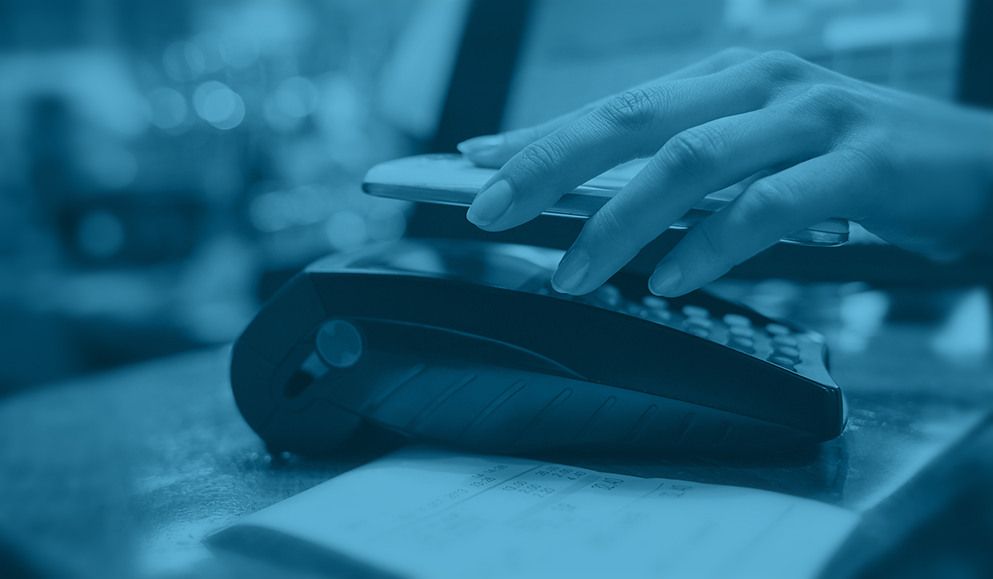 Mobile money volume is growing at triple-digit annual rates, according to market researchers with Ingenico ePayments, Oxford Economics and Charney Research in partnership with NTT Data. And while the emergence of mobile payments and alternate payment methods have not necessarily made cash and cards obsolete, they have definitely played a key role in decreasing numbers of transactions made using traditional methods.

The survey, which was part of a larger study published on The Electronic Transactions Association’s website earlier this month, showed that 83% of executives think that payment technology can be used as a tool for meeting sales objectives while 72% of say accepting mobile payments can actually boost their sales. Other important findings include:

A related NMA blog entitled, Growing Companies and The Growth of Mobile Payments highlighted similar points, pointing out the need for businesses to accept multiple payment forms, especially mobile payments: “Switching to mobile payments will keep customers happy by adding convenience as well as the reassurance of a safe and secure transactionAn act between a seller and a cardholder that results in either a paper or an electronic representation of the cardholder’s promise to pay for goods or services received from the act. The action between a cardholder and a merchant that results in financial activity between the merchant and cardholder’s account.....”

The blog and the survey both note that encryption, tokenization, and authentication technology actually make mobile money far safer than other payment forms and should make these types of transactions much more attractive to consumers across the globe. However, adoption, especially in the U.S., has taken longer than expected compared to other parts of the world. American consumers have been surprisingly slower to switch to mobile payments in emerging markets, compared to their European and Asian counterparts. However, they are finally starting to understand why the rest of the world has made the shift to digital payment models and it won’t be long before merchants will be expected to accept multiple forms of payments, especially mobile payments.

As part of growth strategy, it’s recommended that businesses move toward “aggressively investing in innovation, including mobile and electronic payments” as the study points out. Also suggested is that merchants identify consumer security concerns while helping to educate their customers on electronic payments safety.

National Merchants Association is dedicated to providing businesses with sound processing solutions designed to enhance the customer experience and keeping them loyal, resulting in profitable businesses of all types.