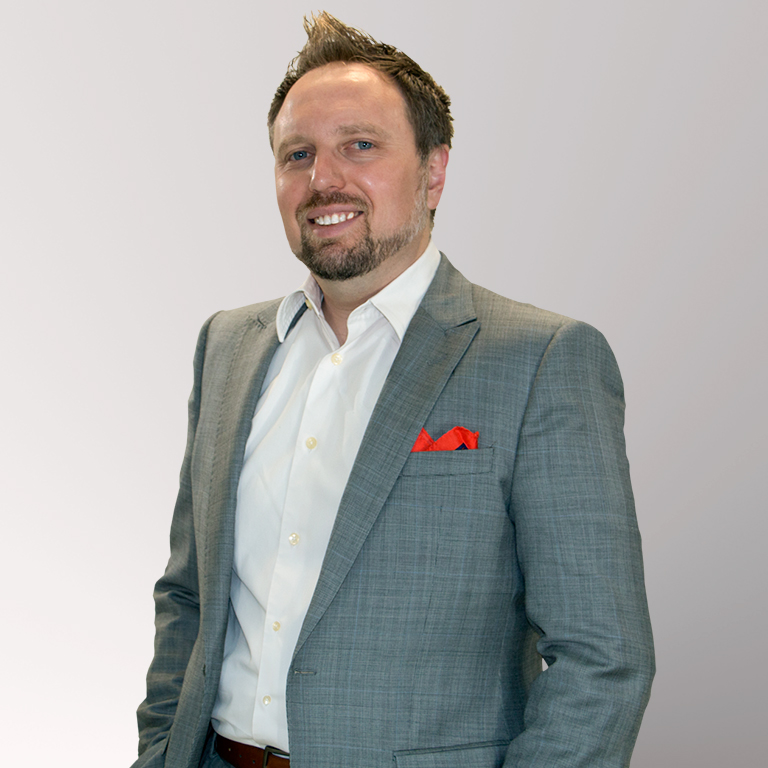 NMA is proud to announce that Harley Orion has joined as its new Chief Marketing Officer, returning after previously serving in this role in 2016. Orion is a proven executive and leader in agency, corporate and direct response marketing roles, and also a nationally recognized speaker appearing on behalf of Fortune brands on business growth and digital marketing.

Orion brings extensive experience in both corporate and agency leadership to the role. He serves as CEO of GeniusVets, the highest-performing digital marketing platform in the veterinary industry, which connects millions of pet owners with local veterinarians. Prior to GeniusVets, Orion founded the innovative digital agency Orion Creative Group, where he developed groundbreaking technology platforms and campaigns for clients ranging from consumer products to fast-growing startups. Orion Creative Group was acquired in 2013 by L7 Creative, an award-winning brand agency with clients including Vizio, iHome, Harmon, and Thermo Fisher.

Orion is excited to spearhead a number of NMA initiatives aimed at restoring the company’s dominance in the managed-risk processing industry as well as expanding into new markets.

“NMA was built on a commitment to doing whatever it takes to help merchants succeed. Today, this increasingly means helping them scale up in ecommerce,” says Orion. “This was already a powerful trend, but the pandemic has massively accelerated the transition to digital, and many merchants are not prepared. They will most likely struggle with old-school payment processors. NMA is here to advocate for them and provide hands-on expertise to support their success.”

NMA has historically been a leader in ecommerce processing. As CMO, Orion’s role will include developing and executing effective campaigns focused on digital, video, and content; as well as growing the team to increase market share and build momentum. His agency experience will be a great asset as he grows NMA’s capabilities.

“Harley understands the needs of ecommerce merchants at every level first-hand, having managed 7-figure direct response campaigns as well as supported ecommerce clients during his agency career,” said NMA CEO Heather Altepeter. “We’re proud of NMA’s accomplishments in contributing to the growth of thousands of independent ecommerce merchants, and we look forward to further expanding these accomplishments with an expanded marketing team.”

NMA attracts top-tier talent that can truly make a difference on behalf of its members. The addition of Orion to the leadership team will help NMA to better serve existing members and more easily connect with new members. While competitors offer “customer service”, NMA provides hard-earned expertise that makes a lasting impact on businesses nationwide.

NMA is the only merchant advocacy group and payment processor that truly Works For You®. At NMA, we’re dedicated to eliminating the unnecessary and unreasonable fees that some processors charge to accept credit cards. Merchant advocacy is in our DNA, and we provide a unique, personalized experience unlike anything else in the market today.The NMA team are dedicated to providing top quality service to merchants, including in-house underwriting and risk management, as well as industry-leading fraud protection that helps extend the durability and profitability of merchant accounts. NMA are payment experts specializing in ecommerce and high-risk credit card processing as well as traditional brick-and-mortar payments.

Dining Bonds: A Creative Solution for Restaurants – But Will Conventional Merchant Banks Play Along?

Virtually every business has been impacted in some way by COVID-19. But…