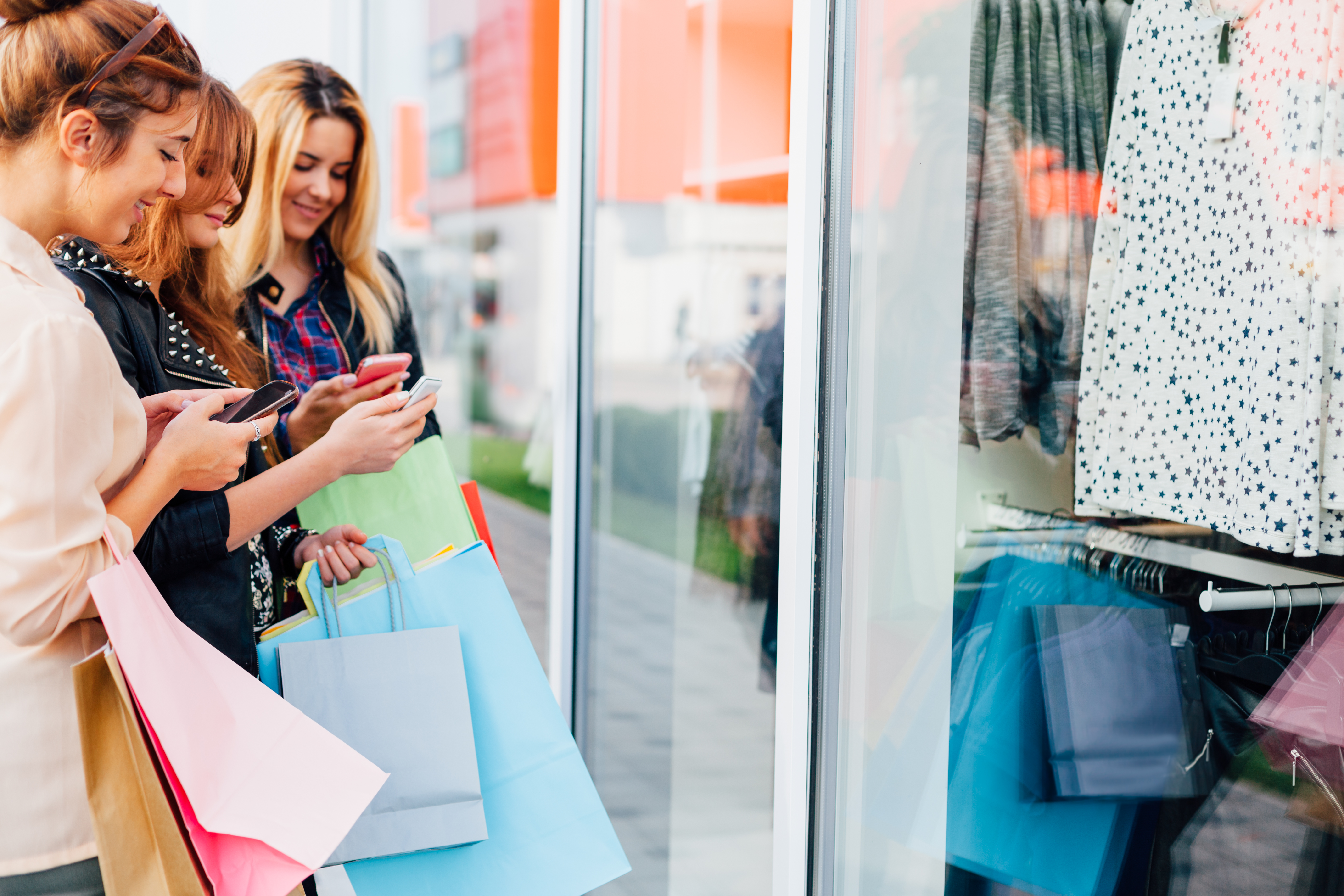 Generation Z and the Comeback of Brick and Mortar

With the ease of shopping that today’s e-commerce websites offer and how popular they’ve become, it’s a wonder that traditional brick and mortar stores are able to compete. And while some merchants have found ways to remain competitive by either offering their products and services online or by establishing extremely loyal customer bases, the future of brick and mortar stores is in jeopardy – or is it?

In the age of technology, everything seemingly comes fast and easy. For younger generations who were essentially raised to be technologically-savvy and comfortable growing up in a digital world, both Millennials and now members of Generation Z are quite comfortable buying online but surprisingly, large numbers of Generation Z shoppers are taking to retail storefronts to spend their money.

By most accounts, Generation Z is the name given to a segment of the population born between the late 1990’s to the early 2000’s with ages ranging from approximately 10 – 20 years old. And, as a recent study has indicated, these “post-millennials” are dragging their millennial parents out of the house and back into brick-and-mortar stores.

HRC Retail Advisory recently compared the shopping habits of 1,350 millennial shoppers (ages 18 to 41) and the aforementioned Generation Z (ages 10 to 20). Notable findings included that while the older crowd had shifted toward online shopping, relying less on physical retailers, the younger generation was swinging the opposite way, actually preferring to shop at brick-and-mortar establishments.

“While the latter generation (Generation Z) was born with a smartphone in hand, it doesn’t keep them from shopping – and even preferring to shop – in brick-and-mortar stores, as long as they have access to their ever-important social network,” according to Farla Efros, President of HRC in an interview with PYMNTS.com.

As Efros noted, social media plays a big role in the lives of Gen Z’ers – but also for Millennials, as both are increasingly relying on social media platforms to help them make purchases and even to return them. In a May article, PYMNTS.com reported that more than half of Millennial and Generation Z shoppers use social media to solicit opinions while shopping, which influences buying behavior in 40% of both age groups. Additionally, a quarter of Millennials admitted to returning purchases after receiving feedback on social media later, while Generation Z’s return rate was much higher – over 60%.

The high return rate can probably be attributed to the simple fact that younger generations have less life experience, choosing to trust the opinions and views of others rather than rely on their own personal experience. Younger shoppers are also more prone to rethinking or changing their minds after making a purchase.

Another interesting finding was that Generation Z and younger Millennials in general (18 to 34) are more likely to embrace emerging shopping technologies like in-store payment apps and Magic Mirrors, which allow shoppers to share outfits they try on in the fitting room with their social networks for input.

The PAYMNTS.com article also mentioned the fact that discounts actually drive down buying behavior in the beauty world as both groups said they were more likely to shop for beauty products at Amazon or other discount retailers like Walmart or Target, rather than at a traditional beauty specialty store like Sephora, Ulta, etc. And, even though Millennials and Generation Z shoppers take their inspiration from different places, when it comes to buying beauty products, Millennials tend to base their decisions on what is physically in the store. Generation Z looks more to friends and beauty experts on YouTube, Instagram, Snapchat, and other social media platforms for guidance.

Even with online becoming a preferred shopping method, brick and mortar stores will always have a place in the retail space and younger generations are helping to confirm this. To ensure that your store is ready and able to handle expanded customer bases including Generation Z shoppers, contact NMA today. We’ve got the tools and support to make your business a successful one!

How to Know When It’s Time to Expand

Your backroom is overflowing with inventory to keep up with demand, your…

What Is a Processing Fee?

What Is a Virtual Terminal?

All businesses, whether a small restaurant or large retailer, have one thing…