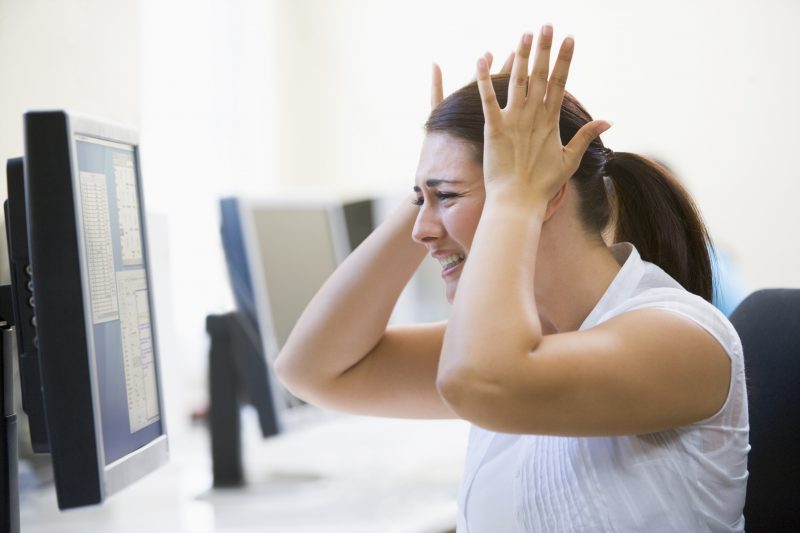 While fraud is most certainly rising, costing United States merchants an average of 1.47% of their total annual revenue this year alone (which is up from 0.51% in 2013), false declines are becoming costlier than actual fraud ­— U.S. ecommerce merchants will lose $8.6 billion in falsely-declined transactions in 2016, according to the estimates of Business Insider. Additionally, this amounts to over $2 billion more than the $6.5 billion in fraud they will actually prevent, meaning that false declines are undermining a merchant’s ability to effectively combat fraud.

So, what are false declines? Simply put, they are valid credit card transactions that are incorrectly rejected. Also called “false positives,” false declines can be caused by identity-related, technical, or structural issues. Examples of these may include: conflicting billing and shipping information, outdated card information, card-not-presentA merchant environment where the cardholder (and the card) is not physically present at the time of purchase. Typical card-not-present transactions take place in businesses focused on mail order/telephone order, business-to-business, and Internet-based transactions.... purchases, and differing risk appetites among issuers and merchantA business that accepts credit cards for goods or services. acquirers and processors. Ideally, they are meant to safeguard merchants from fraud and save them money, but they typically end up costing businesses more than just money — they cost them customers as well.

Being mindful of fraudulent orders is one thing but losing business is another. Mistakenly turning away legitimate orders is becoming a serious issue for merchants as buyers that are rejected for purchases simply go to competing merchants for the same product. As an unfortunate result of rejecting a single order, merchants can lose out on any following sales from a buyer.

There are, however, solutions for at least two of the types of causes of false declines. Ecommerce merchants can solve identity-related problems by requiring customers to authentic themselves through more accurate means like 3-D Secure (the Visa, MasterCard and American ExpressAn organization that issues cards and acquires transactions, unlike Visa and MasterCard, which are bank associations. system that utilizes a unique password in addition to regular security measures) and biometrics (realistic human authentication). Merchants, including those of the brick-and-mortar variety, can solve for some of the technical issues associated with false declines by using smart routing, card updaters, and local domains.

False declines must be reduced in order for merchants’ fraud prevention strategies to not only be efficient, but be cost-effective as well. National Merchants Association is a merchantA business that accepts credit cards for goods or services. account service that works for you, and can help make sense of false declines and fraud prevention. To learn more, call us toll-free: (866) 509-7199.

After a seemingly busy shopping season, a couple of large retailers have…