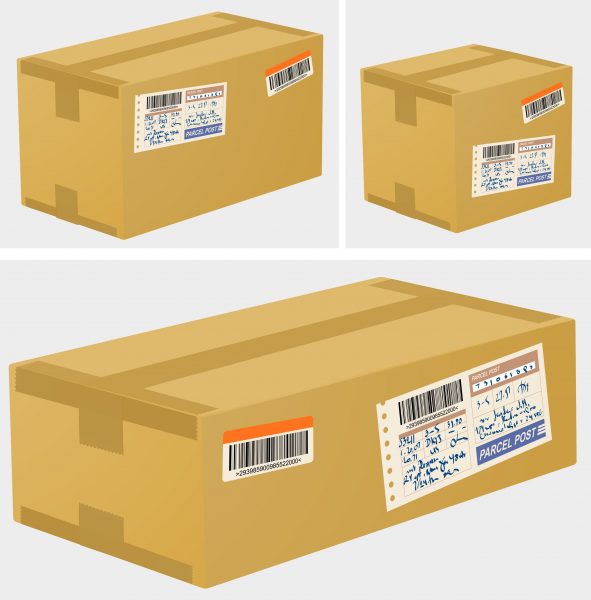 Diminishing Returns? Not Really When It Comes To Online Holiday Orders

Now that the busy holiday shopping season is officially over, ecommerce retailers can relax, right? Not so fast. As a record number of purchases were made online this past holiday, likewise, post-holiday returns are expected to reach unprecedented levels.

Shipping carrier giant, United Parcel Service Inc. (UPS), is gearing up for an influx of after-holiday returns and as ecommerce intelligence specialist, Internet Retailer reports, UPS has pegged January 5th as its peak for ecommerce package returns, expecting an estimated 1.3 million parcels to be headed back to respective retailers and manufacturers that day, up about 30% from more than 1 million packages a year ago.

Additionally, UPS says consumers will return more than 5.8 million packages during the first full week in January, which is up about 16% from the same week in 2016.

Not only does that mean that online retailers were busy this past holiday season, but carriers like UPS, FedEx, and others will likely have their hands (and their trucks) full as they process and ship returns back to vendors.

Despite the anticipation of massive returns, experts suggest that it’s not entirely a bad thing for businesses and customers. According to Steve Osborne, director of retail and supply chain at the retail consulting firm, Kurt Salmon, “Online retailers benefit when they make it as simple as possible for customers to return products because it increases loyalty and helps the retailer get products back in rotation.” Contrary to popular belief, having to return an item appears to be a minor inconvenience, rather than a giant hassle.

Internet Retailer mentions that even though many retailers maintain their standard 30, 60, and 90-day policies for returning items purchased online, they tend to make exceptions around the holiday season. Best Buy, for instance, has extended their return policy for customers who are Elite and Elite Plus members. Nike has decided to provide a 60-day window for returns on purchases that were made in November and December, which doubles the company’s typical 30-day policy. Both Kohl’s and J.C. Penney are now accepting general merchandise returns with a receipt with no set time window. Companies like these show how catering to customers and keeping them happy well after the busy holiday season are good ways to promote satisfaction while boosting loyalty.

Returns certainly aren’t diminishing when it comes to online holiday orders and neither are customer satisfaction and convenience. National Merchants Association is a proud supporter of merchants everywhere and looks forward to keeping your business safe and your customers happy.

Growing Companies and the Growth of Mobile Payments