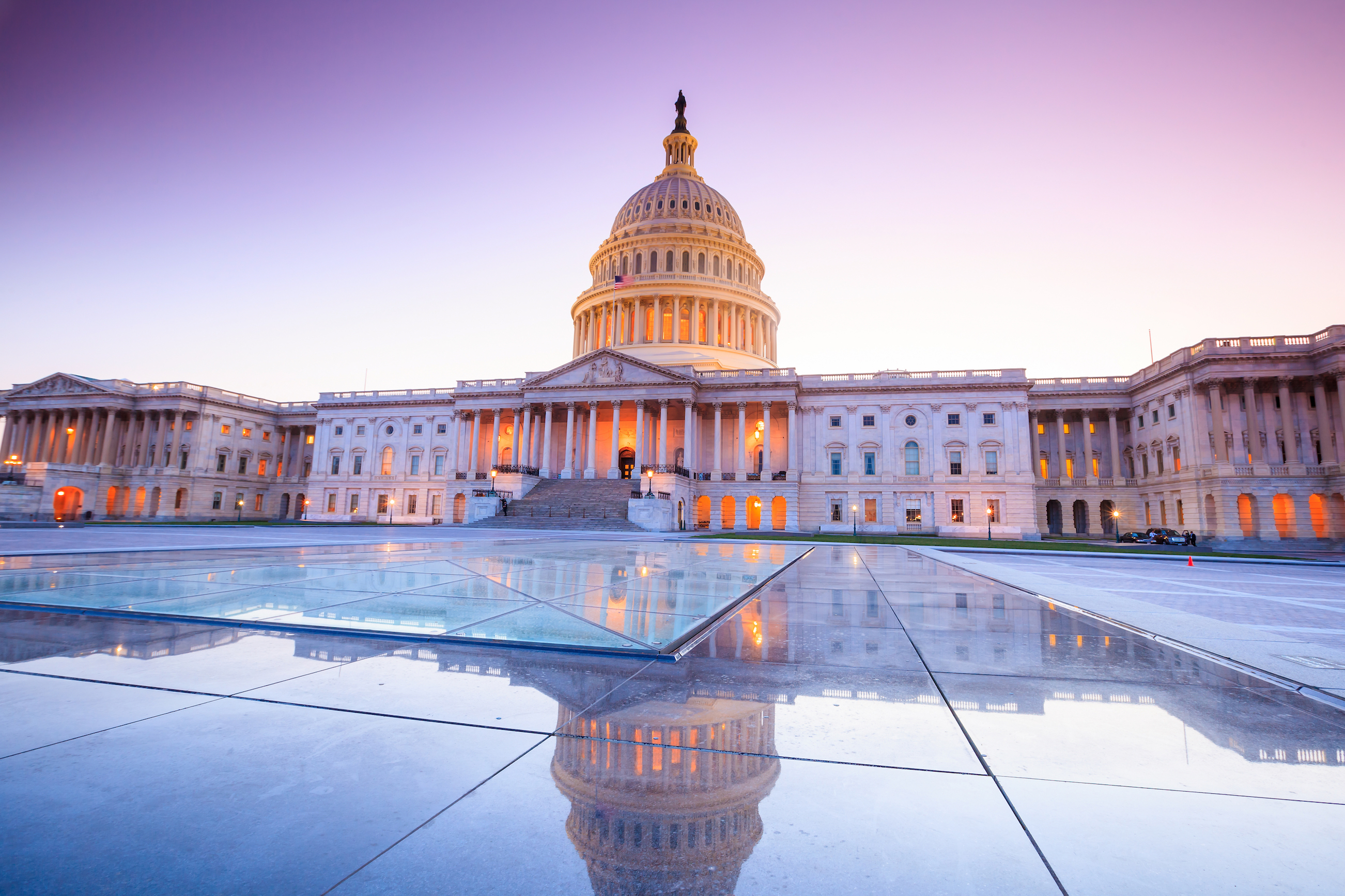 Last week, the U.S. Senate made it more difficult to sue the financial industry by overturning a previous rule enacted by the Consumer Financial Protection Bureau. The rollback of the July 10 decision essentially means that consumers can once again seek relief through individual arbitration cases, rather than pursuing drawn out and expensive class action lawsuits.

This latest ruling is great news for consumers and financial institutions alike and represents National Merchants Association’s belief that the original decision was unnecessary and would end up doing more harm than good.

When it was first passed, the anti-arbitration rule was opposed by NMA as well as the Electronic Transactions Association (ETA), the U.S Chamber of Commerce, and the Treasury Department and was roundly considered bad for business.

Furthermore, the original decision was based on a lack of credible evidence to suggest that consumer protections would actually be enhanced by the enforcement of it. In fact, the CFPB’s 2015 study that led to the July decision actually revealed that the majority of consumers who filed arbitration disputes did far better financially than those who filed class action lawsuits.

The new ruling goes a long way to enhance protections for consumers (and businesses too, for that matter). If the previous policy had remained in place, conservative estimates by the CFPB showed that it had the potential to generate more than 6,000 class action lawsuits, costing businesses $2 billion to $5 billion every five years. Those estimates also included 604 additional federal class action lawsuits per year and $523 million in settlement costs, defense costs, and trial attorney fees.

The action taken by Congress is a victory for consumers and small banks across the country because the original anti-arbitration rule would have exposed thousands of consumer financial products and services providers to class action litigation if not overturned. The rise in litigation costs would have undoubtedly been passed on to consumers, either through higher prices or reduced quality of products or services. Additionally, innovation would have been stifled and new businesses would have been discouraged from launching due to class action risk.

National Merchants Association has long supported the use of arbitration because it provides higher awards more quickly. The recent reversal will prove the real victors to be consumers and merchants and not high-priced, litigation-driven attorneys.

—
Heather Petersen is the CEO of National Merchants Association, a global leader in merchant payment processing services. National Merchants Association is a true merchant advocate, working on behalf of businesses to eliminate the unnecessary and unreasonable fees associated with accepting electronic transactions. Visit www.NationalMerchants.com or call (866) 509-7199 for more information.

Generation Z and the Comeback of Brick and Mortar

“Cash, check or charge.” It used to be that the owner of…

The Future of 3-D Secure and Ecommerce