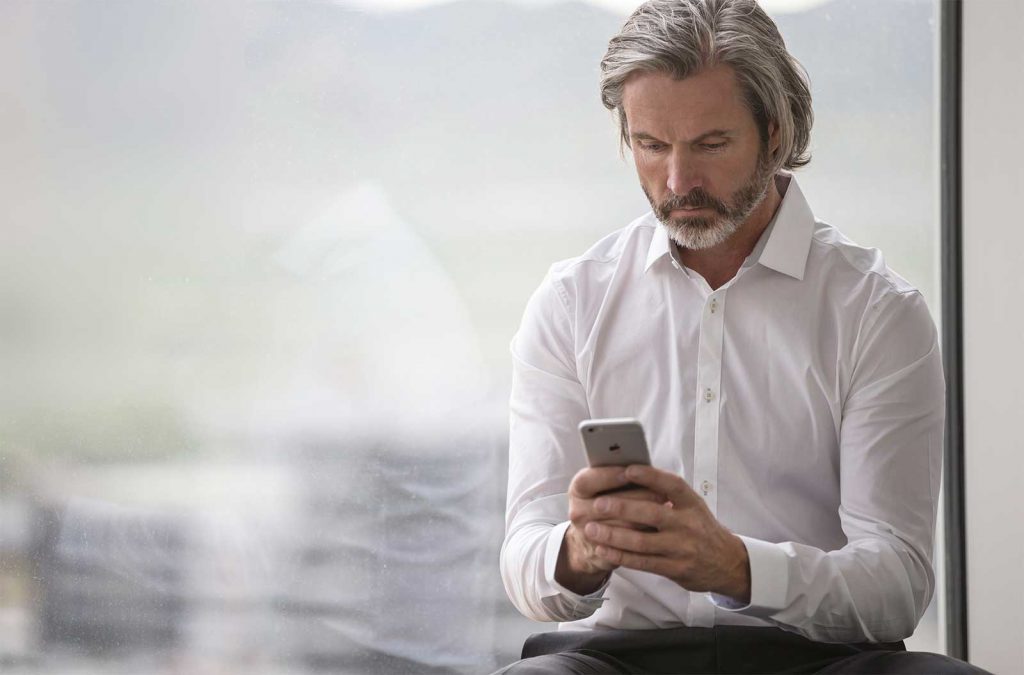 In a recent LinkedIn article, the concept of “the CEO” and presidents of large companies having a presence on social media is discussed. Tim Cook, CEO of Apple, tweeted at a customer personally – and audiences reacted! Is the concept of CEOs communicating directly with their company’s customers so outrageous and unheard of?

We don’t think so.

National Merchants Association’s CEO and founder, Heather Petersen is all over social media. She posts to Facebook, Twitter, and even the company’s Instagram, and yes, she often responds to merchants and agents! She’s busy, she’s on the road, she’s in meetings. So why does she take the time to do so? Because We Work For You®. And “we” includes our CEO.

Whether it is Facebook, Twitter, a personal thank-you note, or a quick email, all of National Merchants Association’s executives make the time to reach out and communicate directly with the people that matter the most!

Want to reach out? Tweet at our CEO! @hdpetersen wants to hear your thoughts, share great news about your company, and meet up at the next trade show.