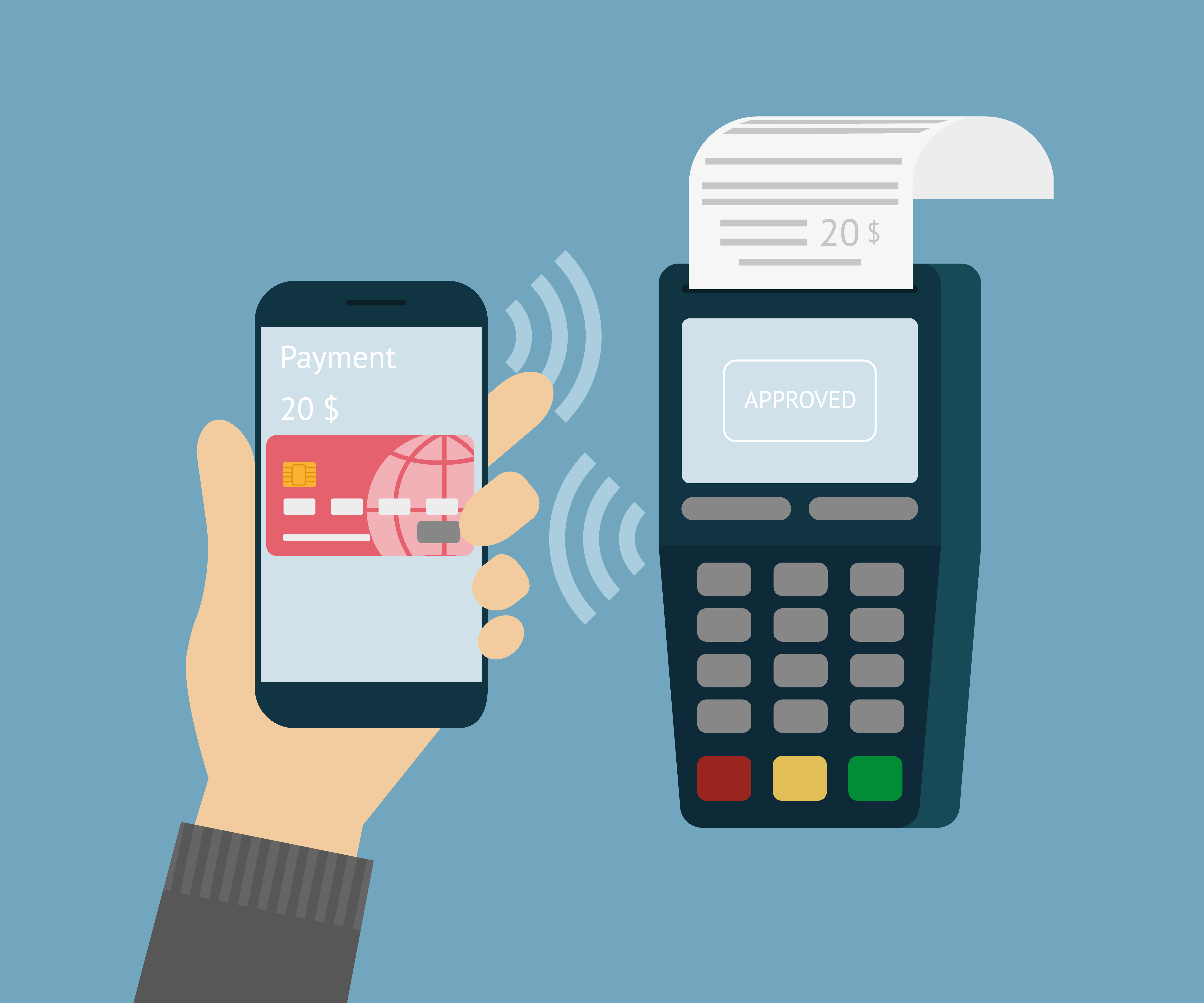 A recent Forbes article delves into the issue of Apple Pay™, and why it seems like nobody is using it, despite the hype and trend.

So why is it, that a major payment method meant to revolutionize electronic payments, isn’t as popular as it was meant to be?

The “well, why should I?” outlook on Apple Pay™ and other mobile wallets is causing merchants to refuse to implement this Near Field Communication (NFC) payment method.

There are no incentives, no discounts, lower transaction fees, or other perks to implementing Apple Pay™. Merchants still pay fees, and have to train employees about this new payment method, and business owners need to purchase new terminals and pin pads to accept these transactions.

And because so many merchants aren’t offering this payment method (700,000 merchants offering Apple Pay™ doesn’t cut it!), many people aren’t using NFC to purchase their goods and services. Why bother setting up Apple Pay™ for one store when you’ll have to use your plastic card everywhere else?

However, the bottom line is this: merchants are missing out on a major sector of the payments world when they don’t accept NFC transactions. Apple Pay™, Android Pay, Google Wallet, and others are growing – and competitors are jumping on the bandwagon and creating their own version of mobile wallets.

Everyone is looking down at their phones these days. Be a part of the reason why.

The Power of Big Data

Peer-to-Peer payments has a new player

On Wednesday, Bank of America announced it has launched Zelle, available to…