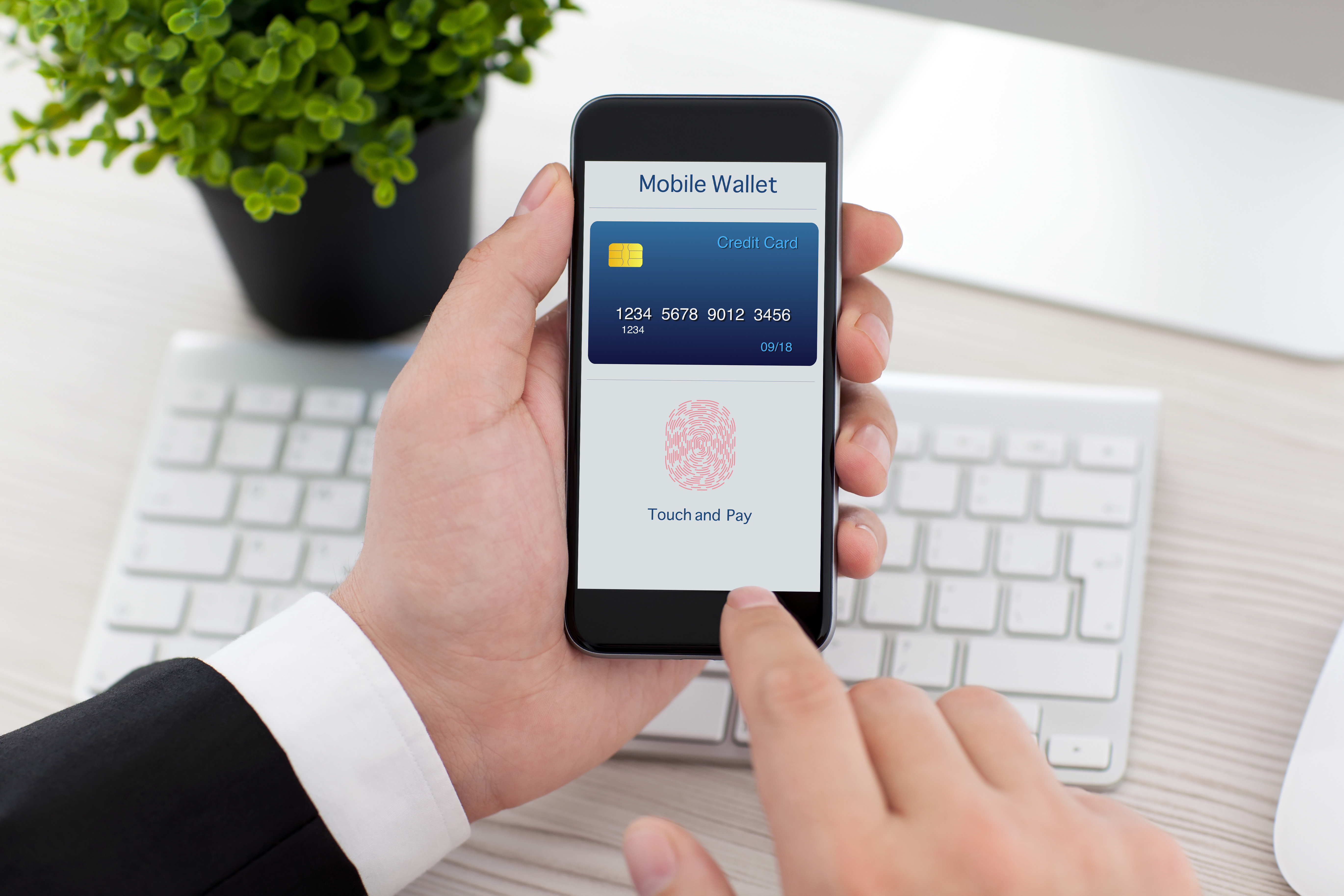 How Do Apple Pay and Google Wallet Differ?

So we’ve all heard about Apple Pay and Google Wallet by now, but what exactly are they and how do they differ. The short answer is they’re both ways to pay from your cell phone at brick-and-mortar stores – meaning you won’t have to swipe an actual credit or debit card. They have their nuances and differences, but for the most part, they’re “contactless” forms of payment that are about to change how we shop forever.

Google Wallet has been around for a few years while Apple Pay has just recently gone live in the new iteration of Apple’s flagship phone – the iPhone 6 and 6-Plus. While there are many small differences in the two payment methods, here’s a quick overview of the most notable ones:

So the conclusion we can draw from the early stages of these two payment options is the Apple Pay is a bit more practical at the POS terminal and keeps your information more private while Google Wallet takes a little more work but is available on many more devices as of today.

There will probably never be a clear-cut winner in this battle, but it will be fun to see the tweaks and adjustments made by Apple and Google in the coming years. Tell us what you think about NFC payment, Apple Pay and Google Wallet on Facebook and Twitter.

Payment Processing – What Needs to Change

Another Benefit of Partnering with an ISV: Streamlined PCI Compliance

A few blogs ago, we brought you the reasons why Apple Pay™…